Life Upon the Wicked Stage

In a discussion earlier today, some of us were asked to talk about a time that we performed on stage.  I was immediately back in the 4th or 5th grade again.

It’s amazing to me that our children all had their stints in show biz (and are still having them). True, my father played piano semi-professionally in a piano bar after he retired. And as I have said many times, my grandparents were in vaudeville, so obviously the performing gene is in the family and has passed along to my kids (and I just saw the first video of Bri in performance with her class), but boy it sure skipped over me! I’m terrified of being on stage. I remember when I was in the Girl Scouts, in grammar school. We always ended the year with a performance of some kind.

The Girl Scouts had the use of a rustic cabin in a small park behind a huge wooden fence in the middle of high rise apartments in San Francisco.  It was like a little oasis amid the hustle and bustle of the city, right off the cable car line, and all but invisible unless you knew it was there.  We would have our annual gathering there, with a show to put on, snacks to serve, and the awards to be given out for the year.

On this particular year, I was part of a barbershop quartet. We didn’t sing, but lip synched to recorded music. We were singing "Heart of My Heart."

We were dressed in checked shirts with garters on the sleeve and Styrofoam hats made to look like straw hats (which didn't fit my big head all that well), and the four of us each sported a paper moustache, with tabs that went into our nostrils and the main moustache taped to our upper lip.

Midway through the song, first my hat started bouncing about on my head and eventually fell onto the stage.  Then my moustache started to slip. But we had choreographed hand movements, so I couldn’t raise my hand to stick it back in place or I would lose what I was supposed to be doing, so I tried to lip synch and twitch my lip to keep the tabs of the moustache in place in my nostrils.

But it was no use. The thing kept tilting at a rakish angle and the audience began to snicker at my plight. Eventually it fell to the floor and I was mortified. I still blush when I think of that performance, which pretty much put me off of performing forever.

I did appear on stage one more time, as the romantic lead in the high school senior play (our school was so small there was no "drama department" -- now the school has, I kid you not, a $6 million theater, just opened a couple of years ago).   There was just one stage show a year and only seniors could perform.
The play was called "Trish" and I don't know who wrote it, because I can't find it on line.  It was a mystery -- a murder mystery? -- that takes place in a motel in the south west.  I was the owner of the motel and I still remember my first line "Did you wash those dishes clean and put away the silver?"   I never did get that line right.

This being a girls' school, there were three male roles that had to be filled from the boys' schools around San Francisco.  Two of the guys came from nearby Sacred Heart high school, but for the romantic lead, they went to a ... oh horror! ... public school to find Randy Ray Jones, who was in the drama club of Balboa High School  He was shorter than I was, but he was a pretty good actor and it was easy to play off of him.   In fact, his drama teacher came to one performance and said he would have given Randy's performance an A, mine a B- and would have failed everyone else.  That was kind of encouraging, but it was my first and last real role on stage.

I never again had the opportunity to be on the stage, nor did I want to.  But at least I gave the world a bunch of pretty good performers to take my place! 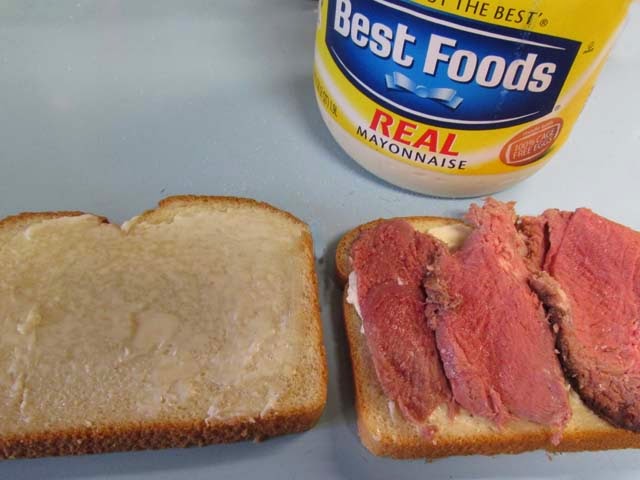