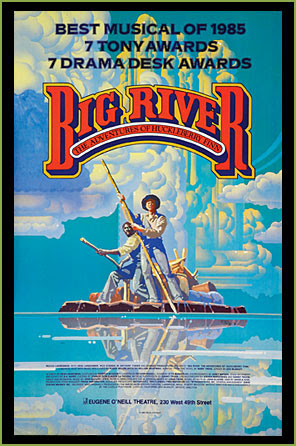 It was a surreal experience going to review Big River last night.
This is the musical version of Mark Twain's "Huckleberry Finn," with book by William Hauptman and music and lyrics by Roger Miller.  It's a beautiful musical, but seeing it during a week when we are all still processing the slaughter in Charleston, when that event has sparked lively debate about the Confederate flag and the "n word" was just very weird.

The musical is set, time-wise, before the Civil War, when slavery was alive and well in the South and the friendship between Huck and the runaway slave, Jim is an unusual one.

But the scenes which depict slavery in all of its ugliness were very raw and had a profound emotional effect on me.  And, based on the sudden applause that erupted from the audience when Jim is given his freedom and the shackles are removed from his wrists, I suspect many in the audience was having the same reaction.

I have had such difficulty wrapping my head around yet another senseless killing, which the NRA immediately explained away as the fault of the victims, because if they had brought guns to church for their bible study meeting, this tragedy could have been avoided. 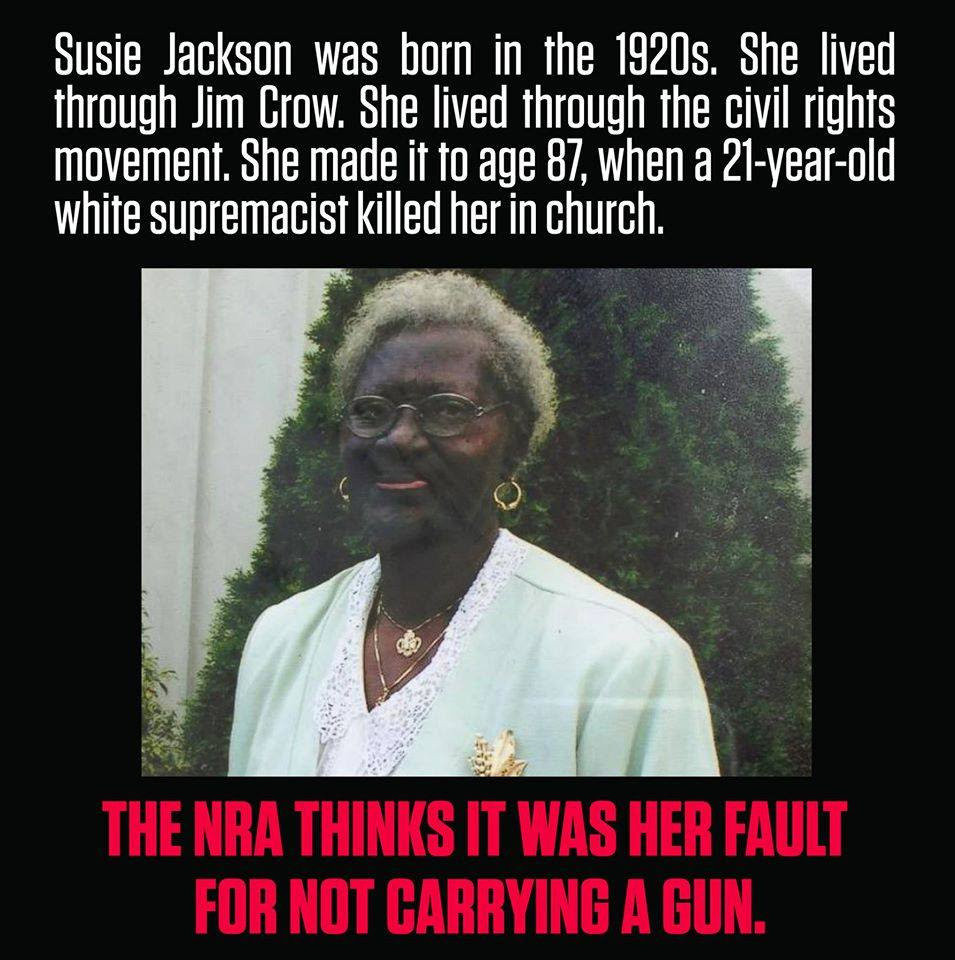 Fox, at the same time was quick to point out that the act of this young man who told everyone he "wanted to kill black people" and start another race war was not a hate crime at all, but more proof of the war against Christianity.

Jon Stewart made perhaps the most eloquent statement by dropping his comedy and speaking from the heart about how impotent he feels to do anything about what is happening all too often in this country.  His guest that night was Malala Yousafzai, the young Nobel Prize winner, who is wise beyond her years.  She said,“Sometimes we wait for others and think that Martin Luther should raise among us, Nelson Mandela should raise up among us and speak up for us, but we never realize they are normal humans like us -- and if we step forward we can also bring change just like them."

It is incumbent on all of us to speak out against violence, to express our frustration and our anger, to write to our Congresscritters with our concerns.  If we sit back and shake our head and do nothing, we are in some small way contributing to a country that seems to be spinning out of control.

My friend Kari recently wrote, "People are killing beautiful people. That is what’s happening. And we don’t care enough as a society to do anything about it. We could. But we don’t. Can’t, won’t. I don’t know. NRA. Money. Power. Votes.

"We’d surely have addressed the gun issue if we, as a country, had cared enough after the massacre of 20 little kids in their classroom.

The majority of people don’t care enough about race or guns.

There is no hope for this country. We are in denial about race. We are soul crushingly stupid when it comes to guns. And our leaders can’t have opinions that aren’t market tested.

We are seriously doomed."

I hope not, but I sure don't know what it's going to take to turn this around.  If killing children in Sandy Hook didn't do it, and killing people in a church in Charleston didn't do it and all of the senseless killings by gunmen and police officers that have taken place in between didn't do it, what will?
Posted by Bev Sykes at 6:12 AM