People Without a Country 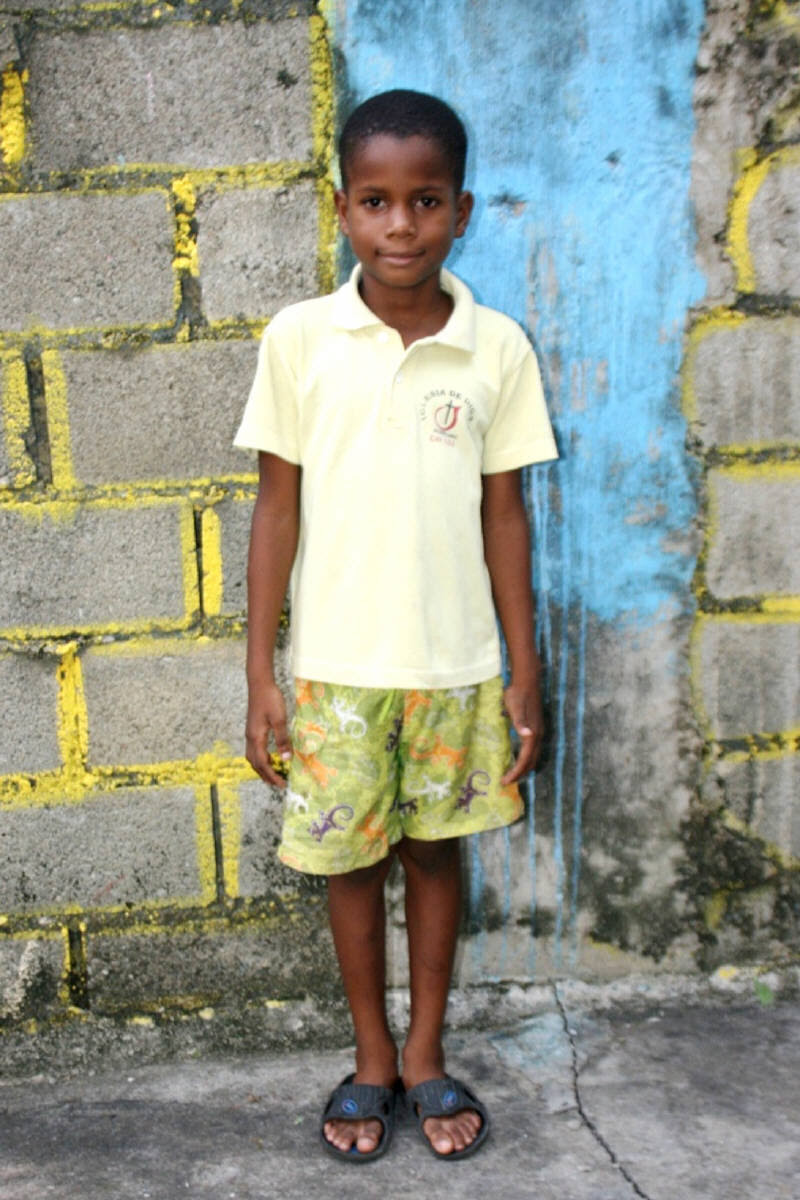 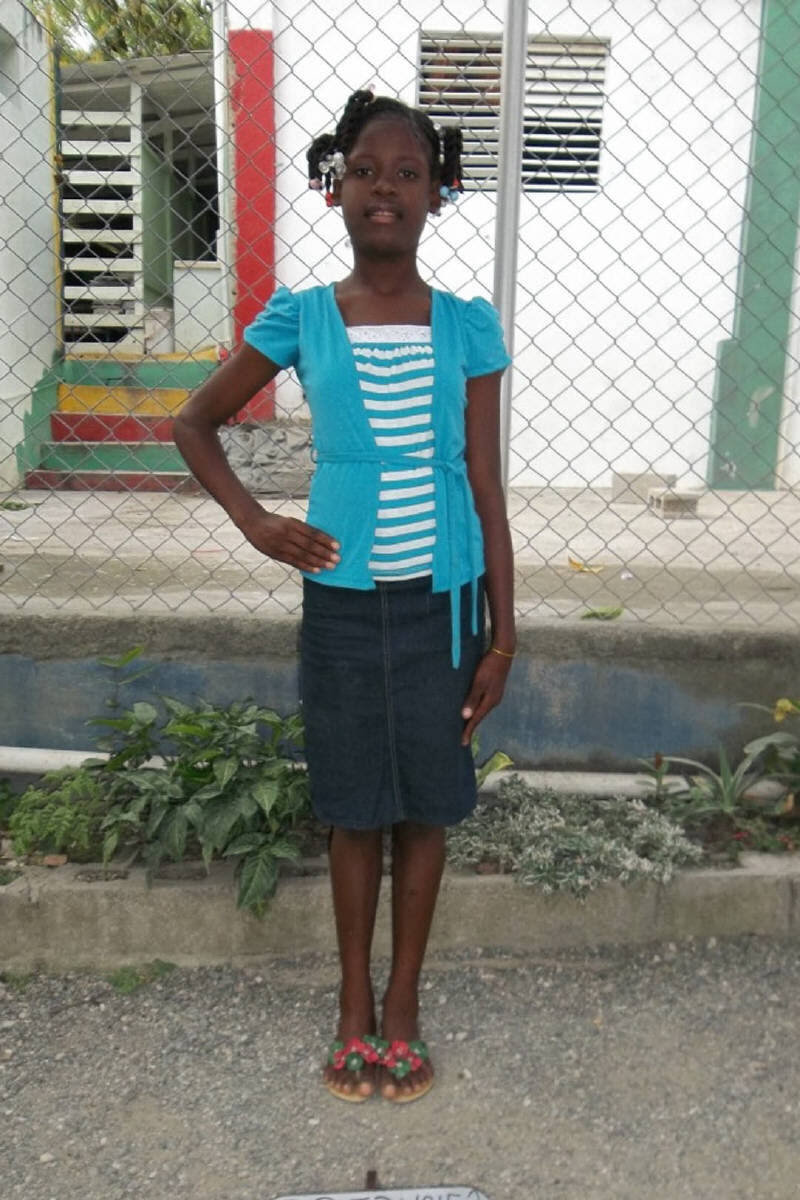 While we've been rolling our eyes at the words of Donald Trump, debating whether Rachel Dolezal is black or white, and talking endlessly about Caitlyn Jenner, these two children, their families and possibly hundreds of thousands like them may be in the process of being deported, becoming people without a country.  And even Compassion doesn't know who among the children they serve will be affected.

I've hardly heard anything about this on the major news programs.

If the order (which was to have taken effect today) begins to be enforced about a quarter of a million people will be made stateless. They will have no homes, no passports, and no civil rights.

At issue is a ruling by the Constitutional Court in the Dominican Republic to strip away the citizenship of several generations of Dominicans.


Dominican officials say anyone lacking identity documents or who has not registered for a so-called "regularization" program before the Wednesday night deadline could face deportation. The affects hundreds of thousands of Haitian immigrants and Dominicans of Hatian descent.

According to the decision, Dominicans born after 1929 to parents who are not of Dominican ancestry are to have their citizenship revoked. The ruling affects an estimated 250,000 Dominican people of Haitian descent, including many who have had no personal connection with Haiti for several generations.

The Dominican government says the changes to its nationality and immigration laws aim to tackle illegal migration from neighboring Haiti. Human rights groups say the move is rooted in longstanding racism and xenophobia in the Dominican Republic towards darker-skinned Haitians.

Over the last century an untold number of Haitians have crossed into the more prosperous Dominican Republic to escape political violence or seek a better life (or a home, after the earthquake five years ago), many working as sugar cane cutters, house cleaners or babysitters.

Human rights groups say the new law could impact hundreds of thousands of these migrants and a smaller number of Dominican-born people of Haitian descent who lost citizenship after a constitutional court ruling in 2013 that has faced international criticism.

That ruling reversed the right of citizenship for foreigners born in the Dominican Republic, stripping children of Haitian migrants of their Dominican nationality, human rights groups say.

The Dominican army has 2,000 troops ready to help coordinate the removal of people who fail to meet legal requirements to remain in the country. Four "Welcome Centers" are being set up to receive undocumented people, the government said.

Local media have reported the government has dozens of buses on standby to transport undocumented people to the Haiti border.

There is no official data on how many Dominicans of Haitian descent are in the country, human rights groups say, as many never obtained documents with the civil registry. Less than 9,000 have been able to register under a separate naturalization program which expired in February, according to Human Rights Watch.


Amnesty International said it was concerned many Dominican-born people with a legitimate right to stay could be removed because they lack documentation. 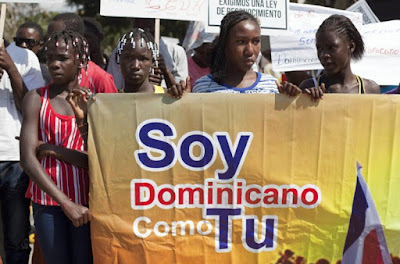