(Happy Birthday, Peggy, wherever you are)


Today I turned 69 and started my 70th year.   Throughout my life there has never been a traumatic birthday for me.  I didn't feel my life was over when I turned 30.  I didn't bemoan middle age when I hit 40.   50 and 60 didn't bother me at all.  I kinda liked entering my 50s and even my 60s.  But 70...approaching 70 somehow suddenly seems old, though  my mother scoffs that I don't know from "old," and most of my closest friends have paved the way into the 70s for me, so I'm still "the kid."
I do not, like Fagin in Oliver! take such a negative view...

What happens when I'm seventy?
Must come a time...seventy.
When you're old, and it's cold
And who cares if you live or you die.

But still I am passing through another decade and looking ahead to being 70 in a year. (I'm like my mother who started telling everyone she was going to be 93 on her next birthday the day after she turned 92!).  Naturally, I can't do something like starting a new decade without starting a new blog, so I've started a photo blog of "My 70th Year."  I hope to keep up with it for 365 days.  Just what the world needs, another 365 days seen through the lens of my camera!

I was thinking back over the decades of my life this morning.   Obviously until my 20th year, it was all concerned with growing up, going to school, and moving out on my own.

My early 20s were my party years, with all those activities with the Newman Club in Berkeley, which introduced me to the friends who have remained my friends to today. 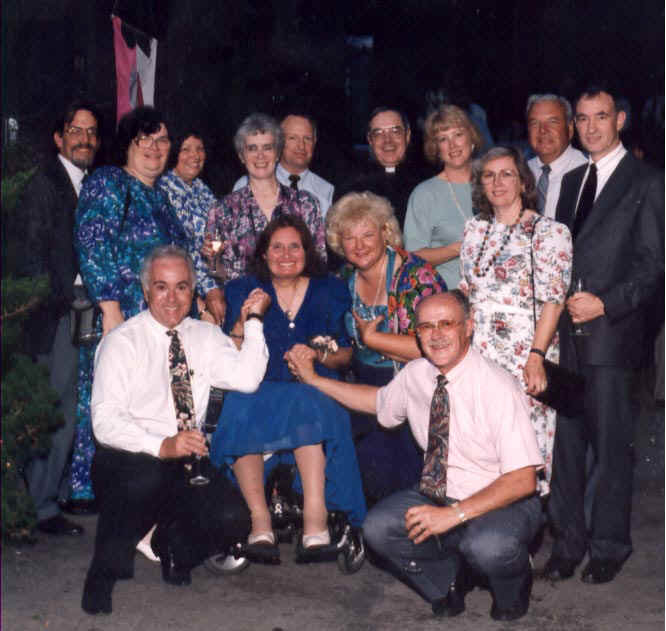 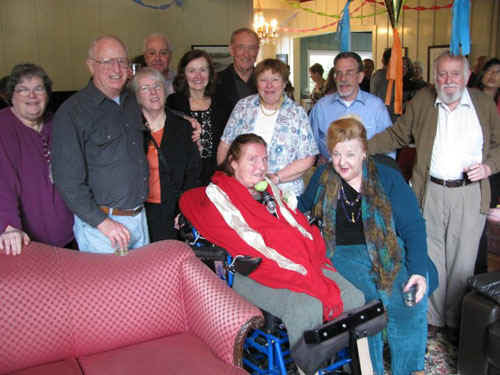 My 30s were spent parenting, the kids' school and extra-curricular activities -- PTA, diving team, children's theater, Little League, scouting, 4H and so many other things.

By my 40s, the kids were older and I started going back to work, part time here in Davis and volunteering at the Lamplighters.  The 40s brought some of my greatest joys and my most painful (to that time) experiences.  With my friends Alison and Carolyn, I published a book that can be searched for on Amazon and in the Library of Congress.  That was unbelievably cool.  I also got into computers, and in 1986 met a group of people from around the world on CompuServe, many of whom have remained friends to today. 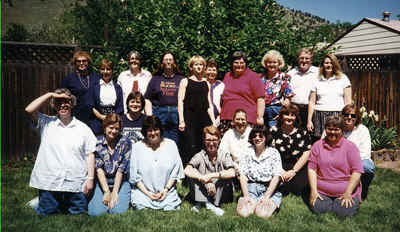 My 50s brought me back closer to Davis, full time jobs, the Lawsuit years, the start of international travel, and the unspeakably painful deaths of David and of Paul.  I began my job as a theater critic in my late 50s and started writing Funny the World.  The decade also brought new friends like Steve and Peggy into my life.   I've always thought of them as the window God opened when he shut the door with Dave & Paul's deaths. 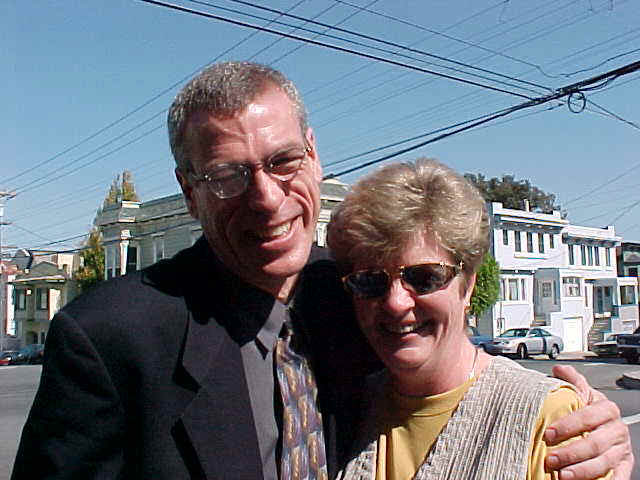 My 60s brought more travel, a fling with better health with weight loss and exercise, taking up bike riding, and the bike accident that ended my ability to ride a bike.  It also brought the biggest hurt since 1986, with the end of my friendship with Peggy.  Today is the first time in 12-13 years when I have not had a birthday greeting from her, nor an explanation of why.

But my 60s also brought Cousins Days, two beautiful grandchildren, eleven wonderful Compassion children, more than 100 foster dogs, having Cinderella weekends tagging on Steve's coat tails and meeting people like Carol Channing and Theodore Bikel, and a whole new volunteer job in the book store.  In my 60s, I've seen the death of too many close friends (including my mother-in-law), the start of my mother's journey into some of the difficulties of old age, and my own realization that I don't do things as quickly as I used to, it takes longer to learn somethings, and it's more difficult to remember things.

My mother took me to lunch today, at one of our favorite restaurants.   We had hoped for crab and creme brulee.  Instead I had ahi tuna and something called a 1892 s'more, described as "a Guinness Peanut Butter brownie, peanut and raspberry chili sauce, homemade marshmallow and graham crackers."  I ordered it because it sounded interesting.  The brownie was too dry, and there was a cookie instead of graham crackers, but oddly enough the homemade marshmallow, toasted, was the best part of the dessert.
I came home and Walt cooked dinner for me, and promises to take me to brunch tomorrow, where I can get crabcakes Benedict.  It's been a good day, despite the horrendous traffic driving home from my mother's.
So now on into my 70th year and the adventures awaiting me over the next decade.
Posted by Bev Sykes at 1:29 PM