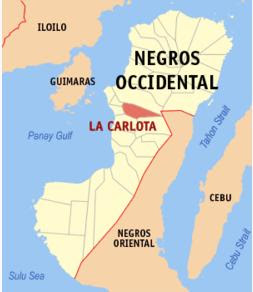 I woke up this morning to the announcement that there was a 6.8 magnitude earthquake in central Philippines this morning. Little Fred, my favorite of my Compassion children, lives in the Philippines.

"At least 13 people were killed and 40 are believed missing, most of them along the shore near the epicenter of the 6.8-magnitude quake that struck in a narrow strait just off Negros Island."

To put it in geographical perspective here is a map of the Philippines, with the earthquake area circled. 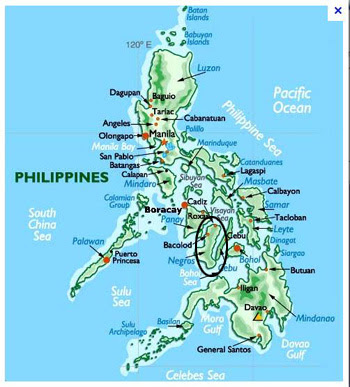 Compassion is pretty good about letting sponsors know about things that affect their children, but this quake is brand new and, as with the Haiti quake, it will take a long time before they know how bad it is.

Fred's family has already had such tragedy, with the death of his younger sister a year ago. My heart aches for them and what they must be going through right now.

Compassion supposedly improved connection between sponsors and kids last year. They devised this new great way to correspond with your child--all done on line, where you write a letter and include photos, and it's all printed at the compassion office, translated, and sent to your child. 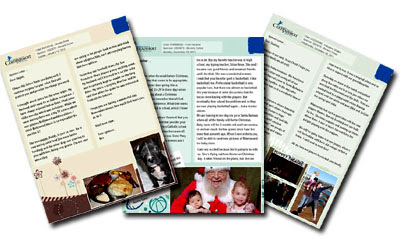 I love it and write more frequently (though don't send as many letter with gifts attached, since I'm doing so much on line....you can still send things via snail mail, but this way is so easy).

The apparent downside of this new thing that we are all so excited about is that more people are writing and so it takes longer to get letters. Before the new system started, I was receiving at least one letter a week from one of my 11 Compassion kids. Now I have received none for over a month and the Compassion rep, who used to sound so encouraging and comforting, now sounds testy and wondering why I am so impatient. They can't seem to understand that I'm worried about the fact that NOBODY has written, where before almost all of them did frequently.

I'm just glad we can get letters from the children, but this new apparent slow-down means that it will be literally months before I know whether Fred and his family have been affected by this earthquake, when it appears that he is very close to the epicenter.

You know...those Compassion folks are really sneaky. They actually have me praying for the first time in years, that this little boy I have grown to love and all of his family are safe.