Dreamng of a Weird Christmas

I have been feeling smug since the 16th of December, since we had our Christmas on the 15th and so all the gifts had been shared, the turkey carved, the pumpkin pie leftovers finished and the pressure was off.  We'd "done" Christmas.

But when the 23rd rolled around and I saw the family starting to gather at Tom's for the Christmas eve celebration, this little worm of jealousy began to form.  Even though there were texted photos and a family conference call, things here in Davis were calm and bright and Christmas was over and all the fun was in Santa Barbara.

Oh maybe I was glad not to have to share Tom's pain when the dog ate their prime rib roast  before he had a chance to cook it.  When I cooked my first (and only) prime rib last year it was the best meal I'd made but it cost $150.   No matter how much I love dogs, I would have killed that dog! 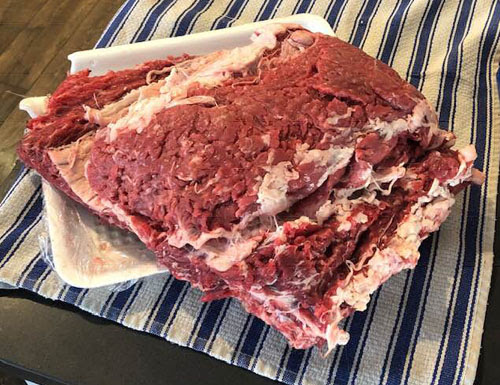 We did get a little feel of what it was like to be there with a 45 minute chat during which I texted a photo of Alice Nan's gift, which did not arrive in time for me to get it to Santa Barbara for Christmas. 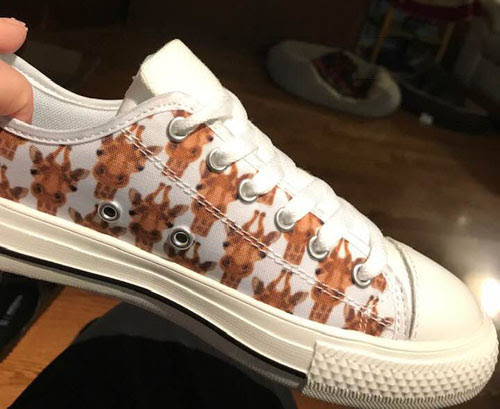 (she's a big giraffe fan)
But there was no excitement waking up on Christmas morning.  Ned had spent the night and I planned to make a fancy breakfast until I remembered that he was going to his in-laws' for breakfast, so I didn't.  Gifts had been opened on the 15th, so none of the mystery in those odd shaped boxes.  So we just sat there watching The Today Show like every other morning. 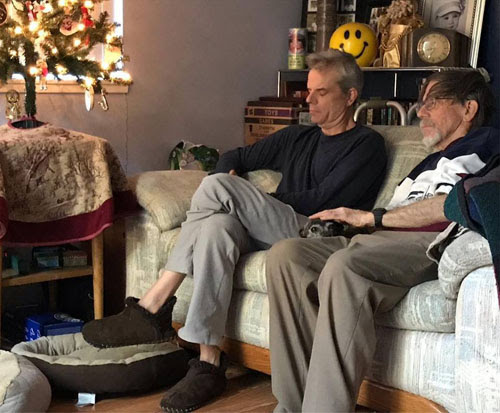 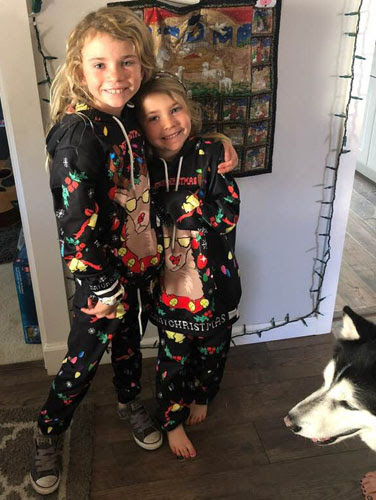 I spent the afternoon watching a couple of different Christmas Carols, while I made cookies.  I have now seen Scrooge played by Patrick Stewart, animated Jim Carey (the Disney version), Alistair Sim (1951), and Reginald Owen (1938).  Stewart was the best, Carey the worst.  I'm sorry I couldn't find the Muppet version.  And I know Stewart is not the best Scrooge, but he was the best I could find.
And so our Christmas has passed calmly.  Walt is getting very antsy and trying to find ways to get out and take a walk which he sorely misses, but is afraid to be too faraway from a bathroom.

I couldn't find a leg of lamb to cook for dinner, so I'm trying my hand at an Instant Pot lamb shank.  Tomorrow it really WILL be all over for everyone.
Posted by Bev Sykes at 5:27 PM