We saw three plays this weekend, and as I thought about them, they all sort of blended together for rather odd reasons. 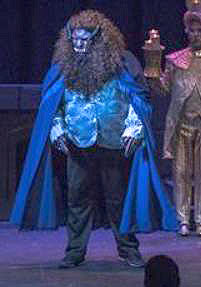 The first was the musical Beauty and the Beast, based on the Disney movie.   This was the third time I'd reviewed this show. which was an enjoyable, if not exactly "great" show.  I highly recommended it.

But the thing that was most impressive for me was the costuming of the beast.  The actor was very tall, and well padded and made an ominous beast, though watching his heart melt as his feelings for Belle grew was lovely, and it was especially endearing watching his household staff trying to teach him how to be less beast-like as he tries to let his feelings be known to Belle.

The thing that impressed me the most, though, came at the transformation.  You all know the story -- the beast is actually a prince under the spell of an evil sorceress.  When he was rude to her, she cast a spell on him, turning him into an ugly beast and his household staff into appropriate household furniture.  The spell can only be broken if he learns to love and if someone loves him in return.

He nearly dies and Belle kneels over him professing her love.  The transformation back to the handsome prince took place behind her voluminous cape.  When he is revealed in all his princely splendor I was stunned.  He hadn't been padded at all.  He was a large young man and made me think how wonderful it was that he had been cast in this role because based on his appearance, he probably would never have been considered for a romantic lead, despite his magnificent voice.  In fact, I immediately had the sense of a kid who had been bullied in school.  But the clothing and the hair around his head all hid what was underneath and we loved him before he revealed himself.  Great lesson there about not judging  a book by its cover! 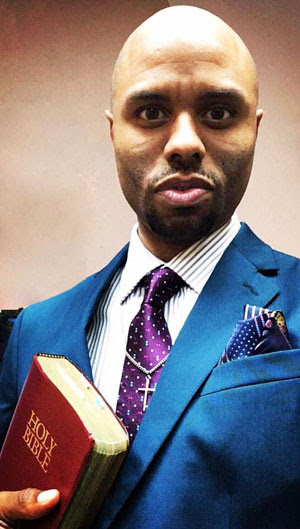 The next night we saw The Christians, a play which I really didn't like much at all.  It was too much like being in church.  It has received great reviews, but sadly, not from me.  The acting was great; it was the story that dragged and dragged.
Basically it's about the pastor of one of those megachurches.  He has just paid off his building expenses for his fancy new big church and is giving a special sermon.  In his sermon (which I felt went on too long), he talks about an emotional experience he had while listening to a missionary talk about a violent incident he witnessed
following a car bombing.  A boy ran into the fire to rescue his sister.  And did.  The sister had been saved, but the boy died.  He had not yet accepted Jesus as his savior and so it pained the missionary to think that this hero, who died after rescuing his sister, was in hell for all eternity.

This caused the pastor to re-think the concept of "hell" and how we had been misinterpreting the Bible all these years.  He said from now on, in his church there was no hell.  This sparked an amazing backlash led by his junior partner (pictured), who believed in the strict interpretation of bible verses.  Ultimately the junior pastor left, started his own church and so many parishioners followed him, it destroyed the pastor.

I came away from the play thinking what good performances everyone gave, but how unfortunate that the play seemed to assume that everyone believed in Jesus and in Christianity.  Would Jews, Muslims, Buddhists, atheists, etc. actually enjoy this overly long sermon?

So on Saturday it was Christianity.  On Sunday it was Mormonism which was under scrutiny.
The Whale is about Charlie, a grossly obese man, who is dying and who is visited by one of those Mormon missionaries, trying to give him religion so he can die in peace. 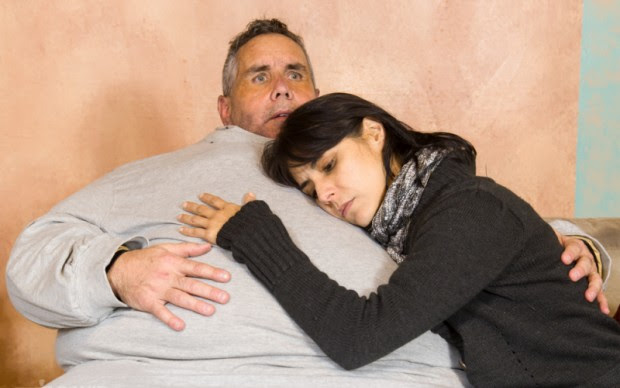 Religion wasn't at the center of the action, but played a big part in it.  And, of course, the size of Charlie harkened back to Beauty and the Beast.  I haven't had a week end like this before, where the shows just kind of dovetail together, no matter how disparate they may seem on the surface.


But I suspect that the show we see on Tuesday, Becoming Dr. Ruth, is not going to follow suit!
Posted by Bev Sykes at 12:00 AM

Email ThisBlogThis!Share to TwitterShare to FacebookShare to Pinterest
Labels: theater