I haven't even purchased our Thanksgiving turkey yet and I've already reviewed three Christmas shows.  Of all the theaters I review, there is only one left doing a Christmas show, and that won't be until December, thank goodness!

What's with Christmas shows before Thanksgiving anyway?  It's like extending Black Friday for two weeks.  Takes all the fun out of it.  I want to be concentrating on turkeys and pilgrims and what I'm thankful for, not whether or not Scrooge is going to be redeemed again.  Yet.

Two of the shows I reviewed were versions of A Christmas Carol and they could not have been more different from each other.

This story has been with us since 1843, when it was first published. In the past 173 years, we have experienced the story in just about every way possible. It’s been read aloud by the author himself, there have been stage plays, movies, musicals, a soap opera, and even a production performed entirely in Klingon (Scrooge is named SQuja'). 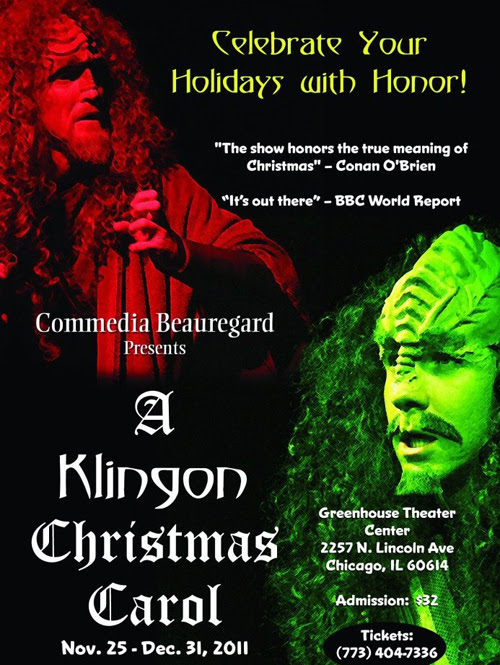 It has been performed by humans, puppets, cartoon characters, muppets, and dogs. 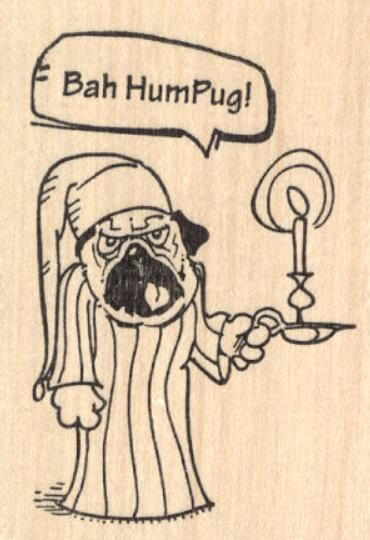 Ebenezer Scrooge has been played by Lionel Barrymore, Stan Freberg, Vanessa Williams, Patrick Stewart, Mr. Magoo and Scrooge McDuck among a host of others. 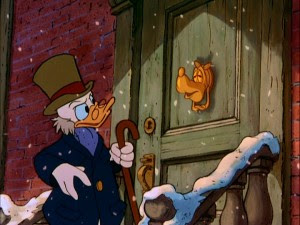 It's difficult to think of a new way to look at the story, but Sacramento's B Street's Artistic Director Buck Busfield (Tim's brother) came up with one.  In his version, after 173 years, Scrooge is tired of having to go through the same story year after year.  He tells the audience that he's decided that this year he is going to drink lots of tea so he won't fall asleep and the spirits can't wake him.  But of course the characters won't be denied and what results is an hour and a half of zany action performed by Scrooge and 4 actors who play "everybody else" while Scrooge insists he does NOT want to be a part of this story this year.

The Winters Theatre Company went more traditional.  I love Winters.  I love them not because they are so good, but because they are so sincere.  Amateurs in the truest meaning of the word. They are the butcher, the baker and candlestick maker getting together with some folks who may have had some acting experience, and doing the best darn play they can.  The results are always uneven, but never un-entertaining.

This year's show had over 40 characters in it.  There were only a few actors who played more than one small role.  The community center stage was expanded so it went wall to wall and the set was enormous, with walls that folded out to reveal yet another scene, and even one part of the stage in the middle of the audience.  The story was very traditional with very good performances and not so good performances.

To my surprise the actor who surprised me the most was a little 7 year old named Lilac who sang in a clear voice that almost sounded like she'd had voice lessons and her enthusiasm for being on the stage was such that she was excellent as each of the three small characters she played.  I hope she sticks around as she grows up.

There is one more Christmas show to review, Santaland Diaries, by David Sedaris, which at least is being presented in December.  I've seen the show twice and the same actor is playing the same role (it's a one-character play), so I'm not looking forward to reviewing it because what can you say the third time around about the same play with the same actor?

I do enjoy beloved holiday classics (a term I picked up from a show called Every Christmas Story Ever Told, which manages to fit parts of every beloved holiday classic into a 2+ hour show, so I don't mind doing these reviews....I just wish they'd let me finish my Thanksgiving leftovers before hitting me over the head with Christmas.
Posted by Bev Sykes at 12:00 AM