Looks like there's no Sunday Stealing list this week, which is OK because I spent an hour live-streaming a ceremony from D.C.

It's so nice to have famous relatives.  Ernie Baur is Walt's cousin and has been in broadcasting for 50+ years (he has something like 14 Emmys).  He is one of only 17 Gold Circle honorees.  It's wonderful to live in the modern age where we can watch Cousin Nora's funeral live from Dublin, Jeri's concerts live from Boston and, today, this ceremony honoring Ernie, among others.

The 2017 honorees join an impressive group of industry professionals who have helped shape the broadcast industry and continue to influence its future. These leaders have inspired excellence and innovation in every communications discipline. Devoting a quarter-century or more to the broadcast industry, these remarkable media professionals have made significant contributions to the National Capital Chesapeake Bay community. With the induction of the 2017 honorees, the Silver Circle totals 234 and the Gold Circle totals 17.

I sat here doing "print screen" over and over again, and saving the results on Photo shop, so I could post some 19 photos to Facebook.

Out of high school, he got a job at a local TV station doing whatever they had for him, whether it was sweeping the floor of being the hand inside a local puppet 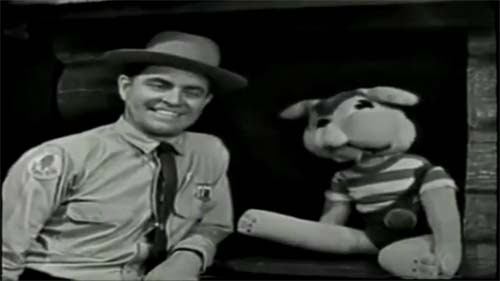 Along the way, he got a job in the control room and he met and married Lucille Huddleston, to whom he has been married for over 40 years. 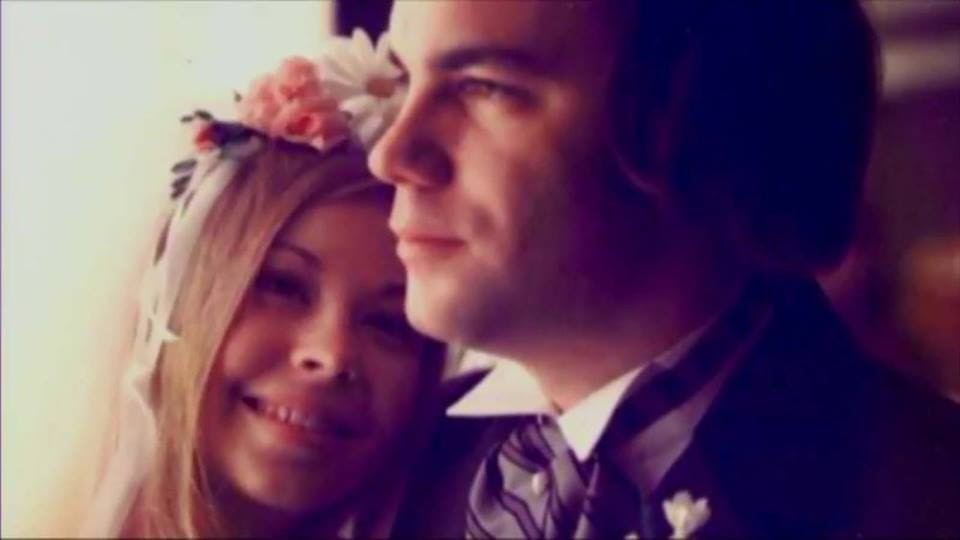 They had a daughter, Kayleen, and then a son, Ernest Kevin, who is now himself a well respected sports director. 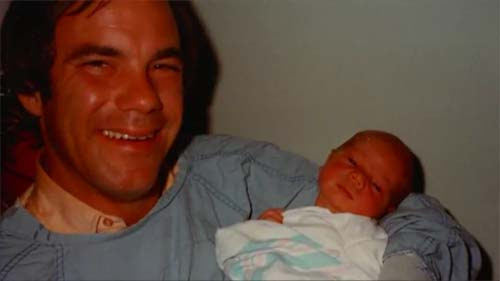 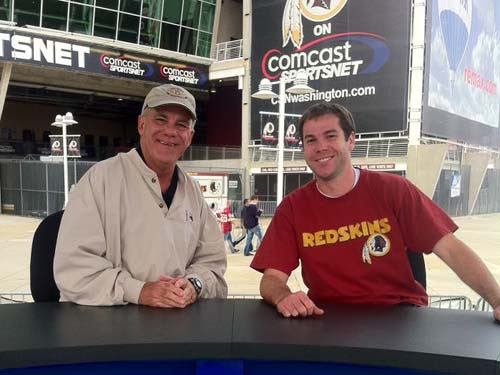 Ernie has been well respected in the community for many years.  I remember when they had Ernie Baur appreciation day. 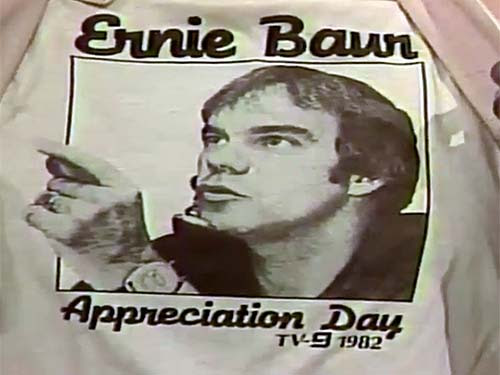 and now, today, he is being honored by his peers for his 50+ years in broadcasting. 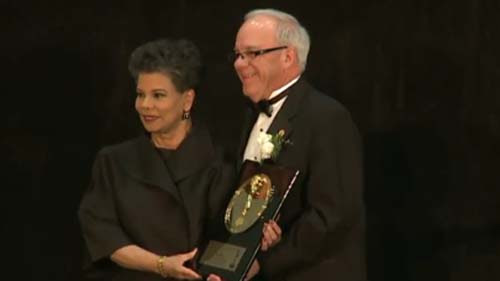 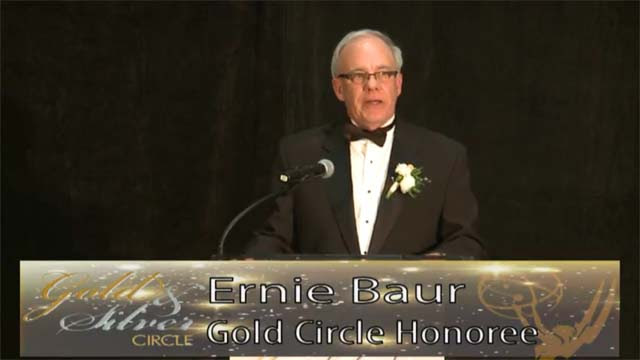 Ernie has always been a master story teller, and today he told his story as if it were a script to It's a Wonderful Life.  And it was, of course, a fun story to listen to.  And he only almost lost it once, when he spoke of wife Lucille, but he managed to hold the tears in (he did explain that he is an easy cry-er).
I'm so glad that Walt (and his brother and sister) were able to fly to DC to be there to share the day with Ernie ... and for the marvelous technology that allowed me to be there by video, if not in person. 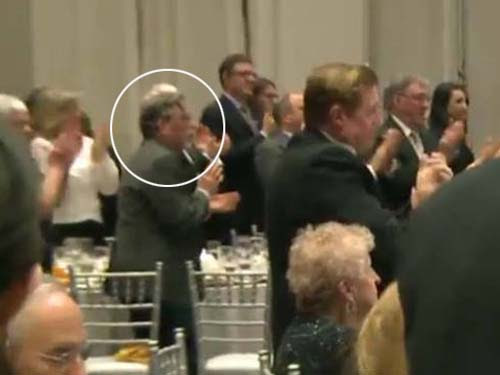 Email ThisBlogThis!Share to TwitterShare to FacebookShare to Pinterest
Labels: Ernie