Well, we've known for several months that Compassion was going to have to close its centers in India and that I would lose my two kids there.  It was not a big loss of Venkanna, though he was an excellent letter writer.  But Anjali was the first of my sponsored kids and I have been writing to her for 9 years.  I have watched her grow from a little girl into a young woman and looked forward to watching her continue her schooling and graduate before her sponsorship ended.  Alas, the government of India has put an end to that dream.

So India was something I expected.  What I did not expect was that Brayan, the boy from Honduras we took on when I read a book about what kids go through trying to escape the terrible conditions in Honduras, would leave the program.  I would love to know what happened.  They say he just stopped coming.  He was one of my best letter writers and alluded several times to the dangerous atmosphere near his home (his grandmother, with whom he lived, would not let him o outside by himself, for example).  This was precisely why I wanted to sponsor a boy in Honduras, knowing we could not do anything to improve conditions in the country, but we could perhaps make a difference in the life of one child.

Well, Brayan is gone and I don't even have the opportunity to write him a farewell letter, since they don't know what happened to him.

But we have added two new children. 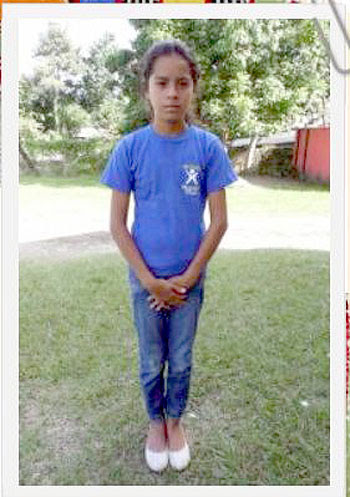 Jorleny is a 12 year old girl from Honduras.  I had hoped to sponsor another boy, but when I saw her pictures, and saw that she was close to Brianna's age, I decided to sponsor her. (She's in 4th grade; Brianna is in 3rd.)

Another deciding factor was that she is that rare Compassion child who is doing "above average" in school (Brayan was too).
Plus she has a very long list of hobbies which include:

I have sent off a welcome letter, which includes the standard family photos, including the two dogs, and I have asked for a better quality photo than the one I downloaded from Compassion itself. 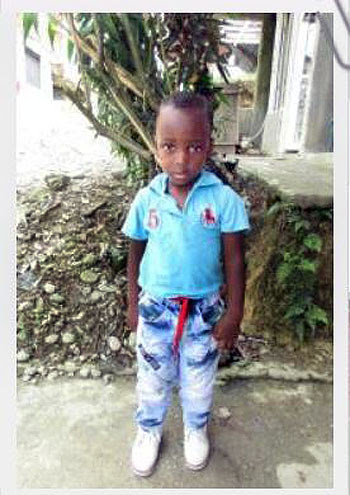 Dilan is exactly the kind of child that I do not choose to sponsor when I am looking through all the photos of available children.
For one thing, he's cute and only 4 years old.  Those are the kids who are snapped up by families who want to help little kids.
I tend to prefer older children who have a harder time finding sponsors, but despite my requet for an older boy from Honduras, they gave me Dilan from Colombia.  I can only assume it was meant to be so I won't send him back.

But I know that I am in for years of letters that say essentially "I am fine, how are you?" and thank me for being a sponsor.  He will be much older than this before, if ever, he actually writes something substantive.  But he is cute...  And Fred, from the Philippines, was about his age when I started writing to him and he has turned into a nice little letter writer, about five years later.

Dilan likes to play soccer, as well as roll a ball and roll a hoop.  Since he is Lacie's age, it will be easier, I guess, to decide how to write to him, since I write to her all the time.  He's in kindergarten, so no idea what his school performance is going to be.

The changes in Compassion over the years I have been a sponsor have taught me not to invest my heart so strongly in any of the kids, but to enjoy them a day at a time, as I have learned to do in my real life, and expect that at any moment it could all end.

As for our current in-house sponsored kid, the steak dinner for Caroline was a big hit last night and word from her mother is that she is enjoying her time here.  She is getting ready to attend a fancy dress ball when she returns to Edinburgh, so she shopped on line for a dress here.  She modeled two of the choices last night.  Both were lovely but we both preferred the red one. 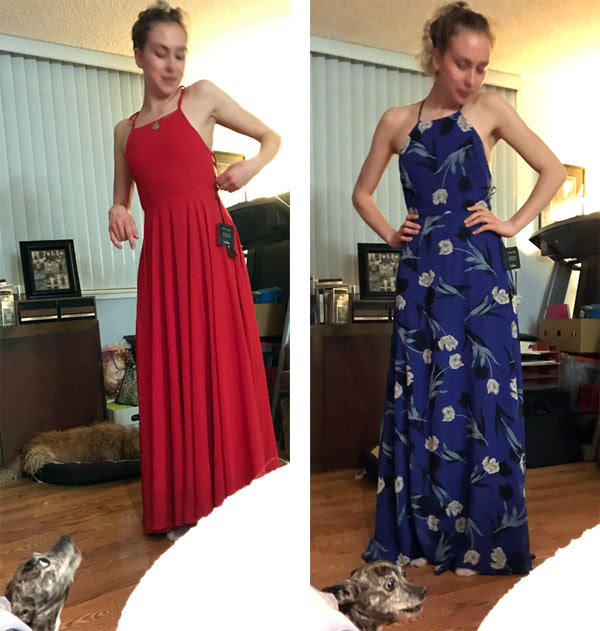