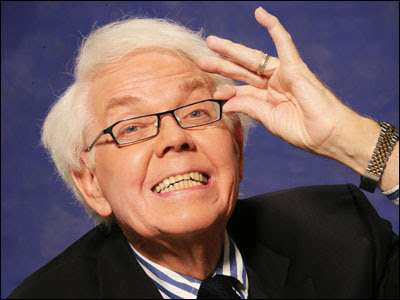 The More Or Less Meme

Stolen from: The Archives

2. ...you CAN live without, but cannot seem to part with.

3. ...you wish to accomplish this COMING week.

4. ...you have accomplished this PAST week.

8. ...you should be doing right now instead of what you ARE doing.

He started out as a voice actor with Warner Brothers and then with Disney for movies such as Lady and the Tramp and Lambert the Sheepish Lion.  He also played Wile E. Coyote's father.  He made several movies and was George Lucas' first choice to play C3PO, but turned it down and suggested that Lucas use Anthony Daniels.

Freberg was such a huge part of our lives, from childhood.  I remember that when my parents got our first television that I liked to watch the puppet show, Time for Beany, which later became the cartoon, Beany and Cecil. 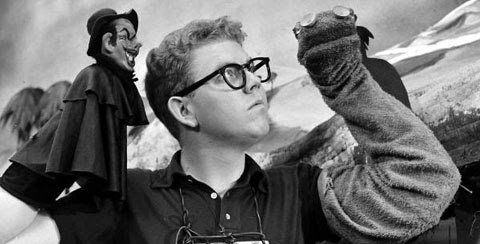 But I really first paid attention when he started making records which were big hits in the 50s and 60s, parodies of popular songs like 'The Great Pretender' and Harry Belafonte's 'Banana Boat Song' (I still can't listen to Belafonte's version without waiting for Stan to "come through the window" because he has been locked out of the recording studio for being "too shrill, man...too piercing." His parody of the Lawrence Welk show "turn off the bubble machine..." became a classic.

My Girl Scout troop once did a lip sync to his St. George and the Dragonet.  We loved his "Green Christmas" which showed the true meaning of Christmas ("Christmas has 2 Ss in it--and they're both dollar signs").  His "Elderly Man River" is an oft quoted bit in our family, since we always tried to be "mindful of the tiny tots."

He had his own radio show, which was a replacement for Jack Benny, in 1957 but it couldn't find a sponsor.  Freberg, not wanting to be associated with tobacco companies, created his own products such as "Puffed Grass -- it's good for Bossie; it's good for me and you."

He also was the creator of some wonderful commercials, like Contadina tomato paste ("who put 8 great tomatoes in that little bitty can?") and Jeno's Pizza Rolls.

When I met Walt, we learned we both had a love of Stan Freberg.  I think we have all of his records, but it was his "Stan Freberg presents the United States of America: Part One" which became an integral part of our lives.  It parodies the history of the United States from 1492 until the end of the Revolutionary War in 1783. In it, Freberg parodied both large and small aspects of history. For instance, in the Colonial era, it was common to use the long s, which resembles a lowercase f, in the middle of words; thus, as Ben Franklin is reading the Declaration of Independence, he questions the passage, "Life, liberty, and the purfuit of happineff?!?" Most of that particular sketch is a satire of McCarthyism. For example, Franklin remarks, "You...sign a harmless petition, and forget all about it. Ten years later, you get hauled up before a committee."

The album also featured the following exchange, where Freberg's Christopher Columbus is "discovered on beach here" by a Native American. Skeptical of the Natives' diet of corn and "other organically grown vegetables", Columbus wants to open "America's first Italian restaurant" and needs to cash a check to get started:


Native: "You out of luck, today. Banks closed."
Columbus: [archly, knowing what the response will be] "Oh? Why?"
Native: "Columbus Day!"
Columbus: [pregnant pause] "We going out on that joke?"
Native: "No, we do reprise of song. That help ..."
Columbus and the Indian together: "But not much, no!"

All of our kids grew up with "The History of the United States of America."  I think at one point David had it memorized.

When news of Freberg's death hit Facebook, people all over the place were responding with quotes from their favorite bits.  There is a wonderful piece by Mark Evanier, which I loved.  When I started looking for links on You Tube, I was pleased at how many there were.  It was fun to relive them again.

Rest in peace, Stan...and thanks for the memories.
Posted by Bev Sykes at 6:17 AM

Email ThisBlogThis!Share to TwitterShare to FacebookShare to Pinterest
Labels: Freberg

I hadn't seen this. We LOVED Stan Freberg. Definitely one of the comic geniuses.