It's That Time Again

It comes around every year at this time.  The start of death anniversary season.  Paul on the 20th of April, David on the 18th of May.  Then we're free and clear for a few months until the holidays.  Thanksgiving's so chaotic these years that it's not bad, but it always causes a pang without Paul and Dave on Christmas.

It was kind of funny today.  After 16 years, I don't know exactly what to do on the anniversaries.  It seems  not right not to say something, but after all this time I don't need buckets of hugs and sympathy.  It is what it is and I'm used to it by now, for better or for worse. But the hugs and sympathy are always nice anyway.

Usually on this date I post the picture of Paul being held aloft at a concert on Whole Earth Day at the university.  This year I went different.  I posted this photo of David and Paul both. 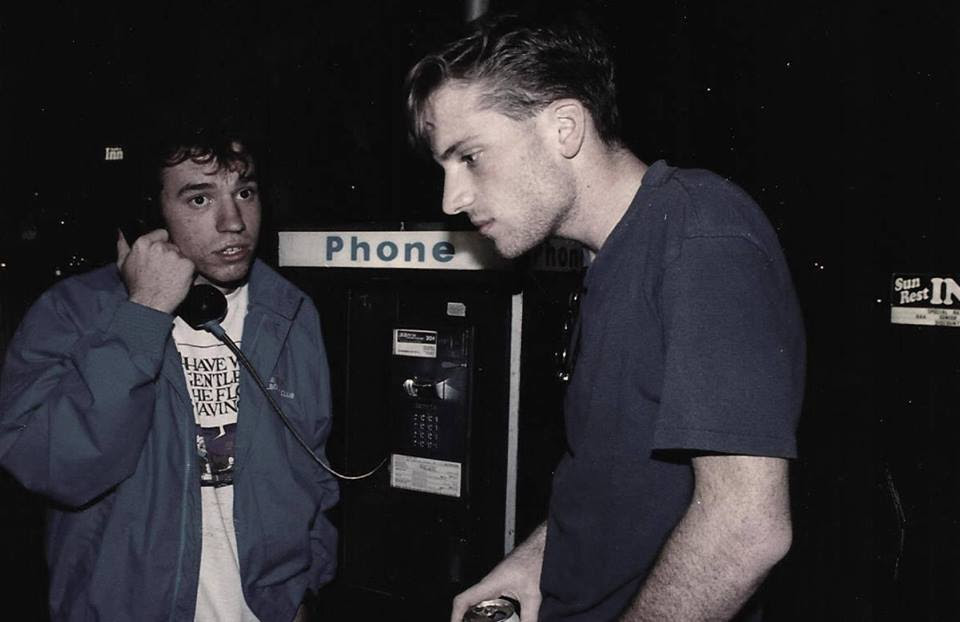 And then Paul's good friend Sarge posted the picture of Paul being carried aloft (and, fittingly, chose a picture of Robert DeNiro from Taxi Driver as her Facebook profile picture).  And Jessica posted a picture of Paul I hadn't seen before. 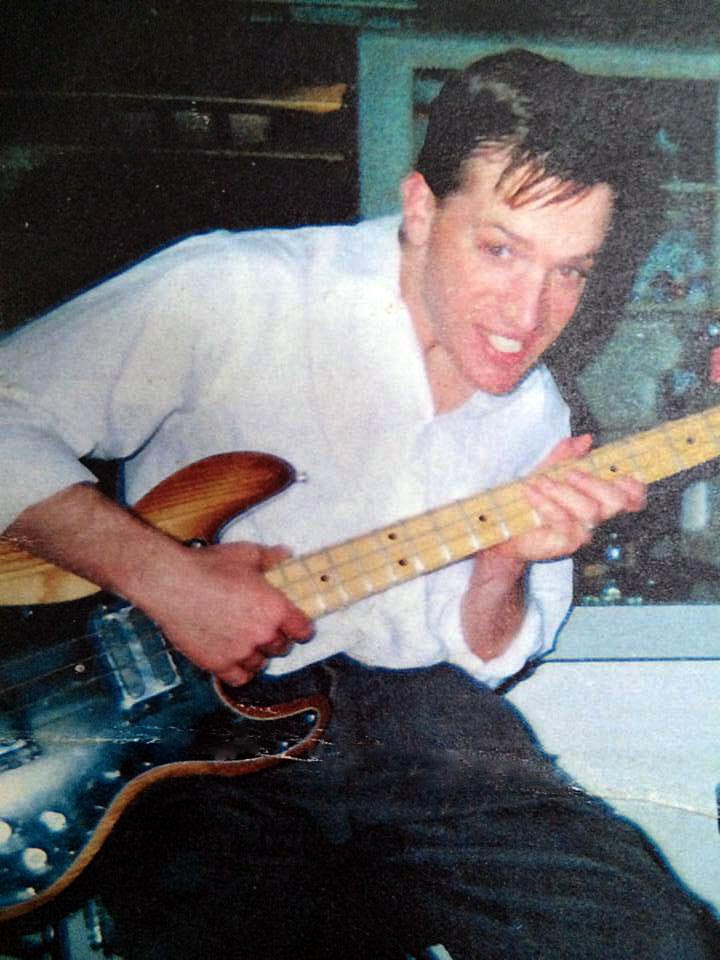 In the afternoon Walt and I took flowers to the cemetery and then had our now traditional sushi dinner to close out the evening. 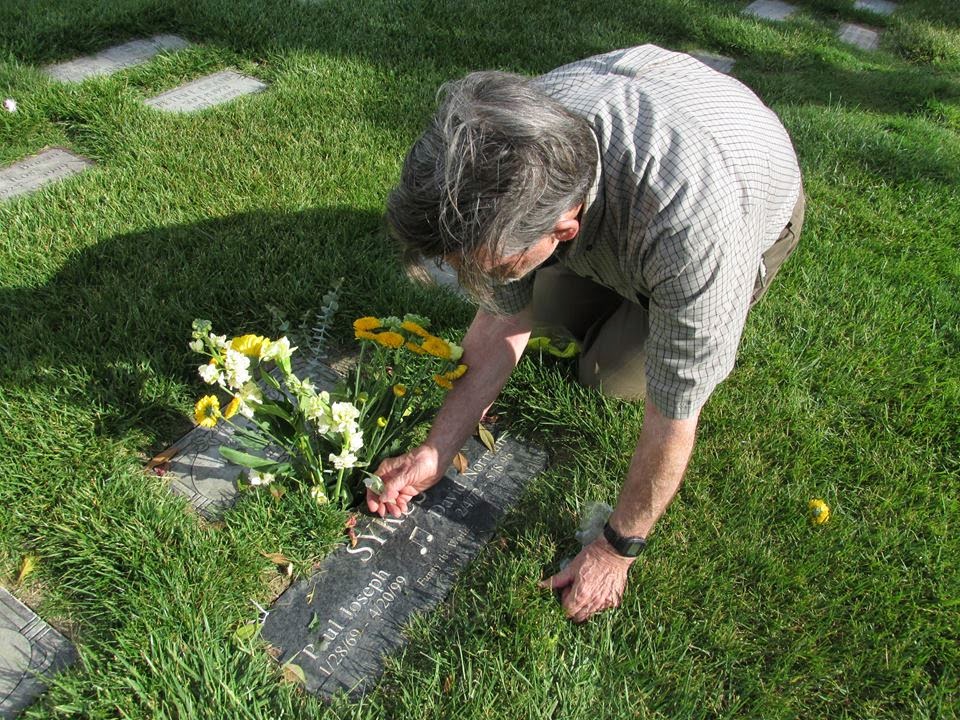 Email ThisBlogThis!Share to TwitterShare to FacebookShare to Pinterest
Labels: Paul

Oh Bev. I'm sorry that it's something you've ever had to get used to at all.