The Heart of Social Media

We hear so much these days about how negative social media has become -- and it has.  Facebook posts and tweets have become so ugly and hateful, and the art of intelligent conversation seems to have been replaced by name calling and insults.  Sometimes I have to shut it down because I just can't take it any more, especially when lead by the Tweeter in Chief.

But we forget that there is also a good side to the internet.  People are not all bad.  In fact, some are downright wonderful.

This morning I heard the story of a 4 year old boy, dying from kidney failure, who received a kidney from someone who read his story on Facebook.  It's not the first such story of such selfless generosity I have read.

Yesterday I received a phone call from someone who just wanted to find out if I was OK.  I don't believe I've ever spoken with her before and I don't think she has ever posted to the guest book, but she was worried that she had not seen an entry since July 5.  Knowing that this happens from time to time, I suggested she clear her cache and that might solve the problem, as it has for others in the past.
I assumed she was reading Funny the World, but she had been reading the mirror site,Airy Persiflage on Blogger.  Then I felt guilty because I have not updated that site since we left for Santa Barbara and she's right--there are no new entries.  So I apologized profusely, assured her everything was OK, and spent all day yesterday getting Airy P up to date.

But how lovely that she cared.

So many of you over the years have come through for me -- when I was losing weight, when I participated in various fund raising activities (especially when Ned and I had our heads shaved).  It has always warmed the cockles of my heart -- and surprised me! -- to find how many people read this and want to help.

And then there is Schuyler.  I have "known" Schuyler since before she was born.  I remember her dad's concern that he might not be a good father.  I remember that beautiful first year of photos of this adorable little girl as she grew into her chubby cheeks and made all of us fall in love with her.
I remember sharing his concern that, nearly a year of age, she had not spoken.

I remember the many doctor visits and tests when they finally had a diagnosis: Polymicrogyria, which is a condition in which  the brain doe not develop normally in utero and can cause seizures, delayed development and a lot of other symptoms, including inability to make the fricative sounds that allow them to speak normally.  Predictions for Schuyler were dire.  They predicted disabling seizures and an inability to ever read or go to school.  (More complicated than that, but that's the overview).

Refusing to accept the label of the "R-word," they continued research.  They discovered that with the help of a machine (now a cell phone, but then they called it her "big box of words") she could communicate, but it was very expensive, so many of us who had followed her story up to then chipped in and they were able to get it for her.

Rob wrote a book "Schuyler's Monster, a father's journey with his wordless daughter" which we all bought. Following publication of the book, Rob got very active in the disabled community and he and Schuyler have attended many, many conferences and shared their experiences. 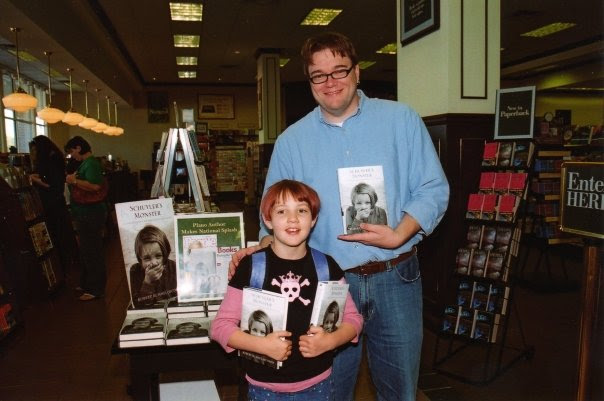 Through the years, we have watched her ups and downs, cheered when she finished grammar school and went on to high school and joined the band (as percussionist).  We grieved for her inability to find a friend, rejoiced when she did.  We laughed at her love of monsters.

Last month we were so proud of her when she graduated from high school.  Einstein she is not, but she was able to get a job that would allow her to go to Australia with her dad to participate in a conference for the ISAAC (Int'l Society for Augmentative and Alternative Communication). 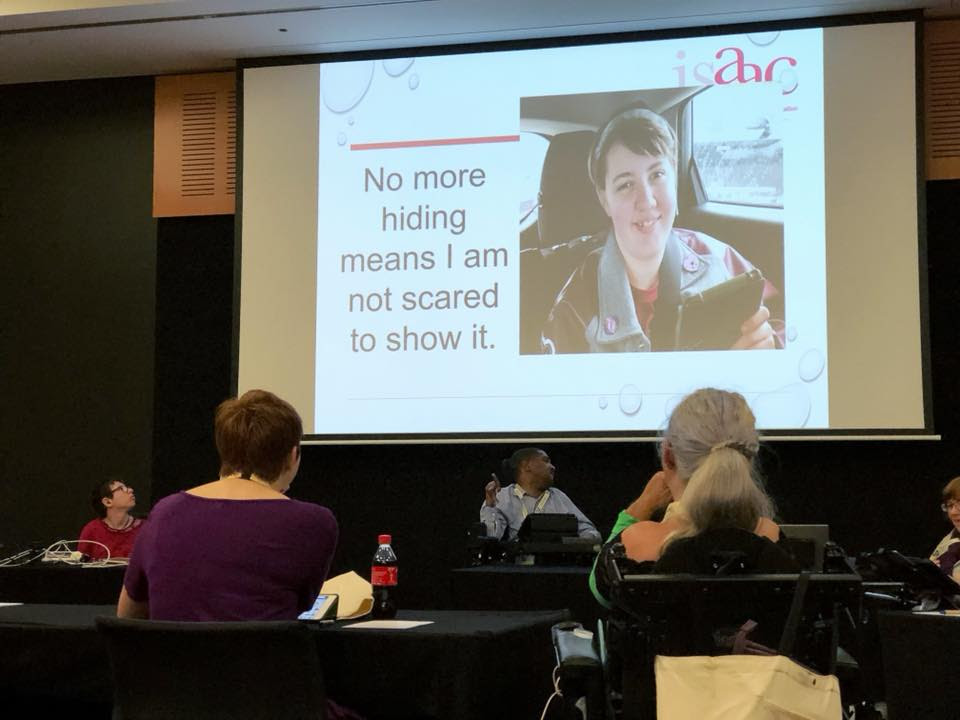 Then came the angry note from her father:


The people who run Schuyler’s summer internship dropped the ball and didn’t follow up with her about her time sheet, so we’re just now learning that she will not in fact get paid for all the work she’s done in time for her to use those funds while she’s here in Australia.
Schuyler worked hard all summer to earn money for this trip, and now it falls apart because someone didn’t know how to deal with her timecards. She’s still asleep, so we get to have that fun talk when she gets up (plus another heartbreaking one that I’m punting to the end of the week).
Schuyler is supposed to be learning real world lessons from this program. I guess the one about how much or how little her work is valued by her employers counts as a real world lesson. It’s just not the one I was hoping for.

He wasn't asking for money, but again we chipped in and Schuyler has the money she needs to enjoy this experience. 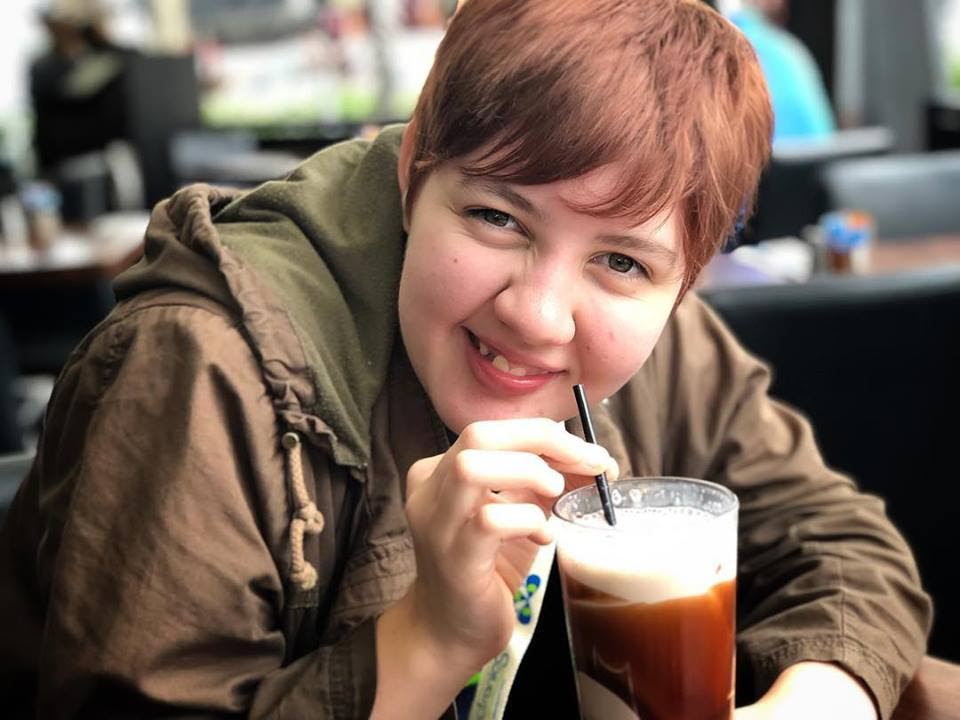 When I look over Schuyler's life and the hundreds of faceless, nameless people who have helped, it makes me realize that social media is not all bad.  Sometimes it's downright good. 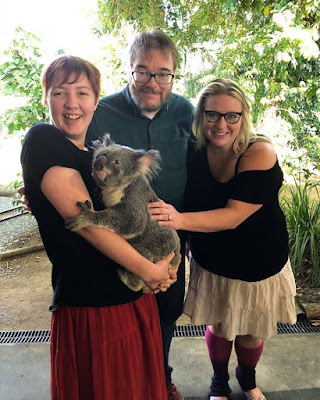