Before I start, I want to report that my doctor's diagnosis was apparently right.  The CK test checks the level of the enzyme creatine kinase, which is found in heart tissue and skeletal muscles.

When my doctor took the first blood test my level was 2644 (the last test before the 2644 level it was 15!).  Normal is 20 or below.  The next test she took after I went off the Atorvastatin it was 2293 and the test I had this week it is 1851  So I'm getting there.  Some things are better, but I still can't lift heavy things, get out of a chair easily or lift things off of an overhead shelf -- but I can lift one leg to get it in the car (still need help with the other).  But the results of the test show me that her diagnosis seems to have been right and we are headed in the right direction. 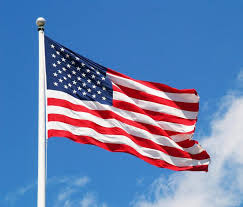 I was not raised to be patriotic.  We never owned a flag or went to Independence Day parades.  We did see fireworks, but I don't remember where we went.  We didn't do traditional things on the 4th of July (and we didn't visit graves on Memorial Day either).

And, the product of Catholic school, we weren't overly patriotic to the country in school either, our patriotism reserved for the church. 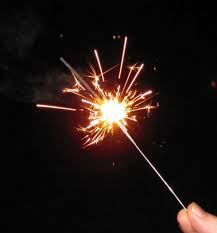 We didn't barbeque, though sometimes we did go on a picnic. I don't remember it being tied to 4th of July, though.  We didn't have traditional foods tied to the holiday.

The only thing I remember us doing on the 4th of July was having sparklers, and writing words in the air while they burned.  We may have had simple firecrackers, but my father had to light them.  My sister and I were not allowed to touch them.

I asked Walt what his family traditions about the 4th of July were, and his are similar to mine.  He remembers sparklers and setting off firecrackers under cans, but he doesn't remember parades and his family never had a flag either.

In retrospect this seems strange for both families since both of our fathers were life long government employees!

In this day and age, it's difficult to find patriotism.  I have often agreed with people who say "I'm ashamed to be an American" but in reality I'm just ashamed to admit that our country elected a president who seems hell bent on destroying everything we worked so hard to get (clean air, national parks, oil-free oceans, a woman's control over her own body, the right to marry the person you love, etc., etc., etc.), who has no problem separating parents from children, and whose heroes are any "strong" dictator, no matter what he does to his own country.  Secret meetings with Putin, giving in to all Kim Jong Un's demands without proof of anything in return, etc.

A friend told me recently that she doesn't much like Trump, but he is the president and she respects the office.  It's hard to separate the man from the office but I understand what she means.

Truth is I'm not ashamed of being an American.  I'm proud to be an American.  I just am not proud to have this president.  I really want to read John Meacham's book, "The soul of America," where he discusses the bad times we have weathered in our history and how we have survived.  He apparently gives hope that we will survive this black period in our history too.

It makes me proud to be an American when I see the goodness of other Americans, the ones who march by the thousands to protest the separation of families, or who raise money to help an asylum seeking mother find her child, which involves a long flight for which she has no money (of course the government has no responsibility for paying to return the kids they kidnapped)

It makes me proud at the legions of attorneys who have volunteered to appear to represent 4 year olds who would otherwise have to appear before a judge with no representation at all.

The goodness of Americans warms my heart when I see people coming together to help other people in distress.  You see a lot of hate on Facebook, but you also see a lot of love and that is a good thing.
It makes me proud to know people like Kevin Desmond, who has served the country for many years, in the middle east. 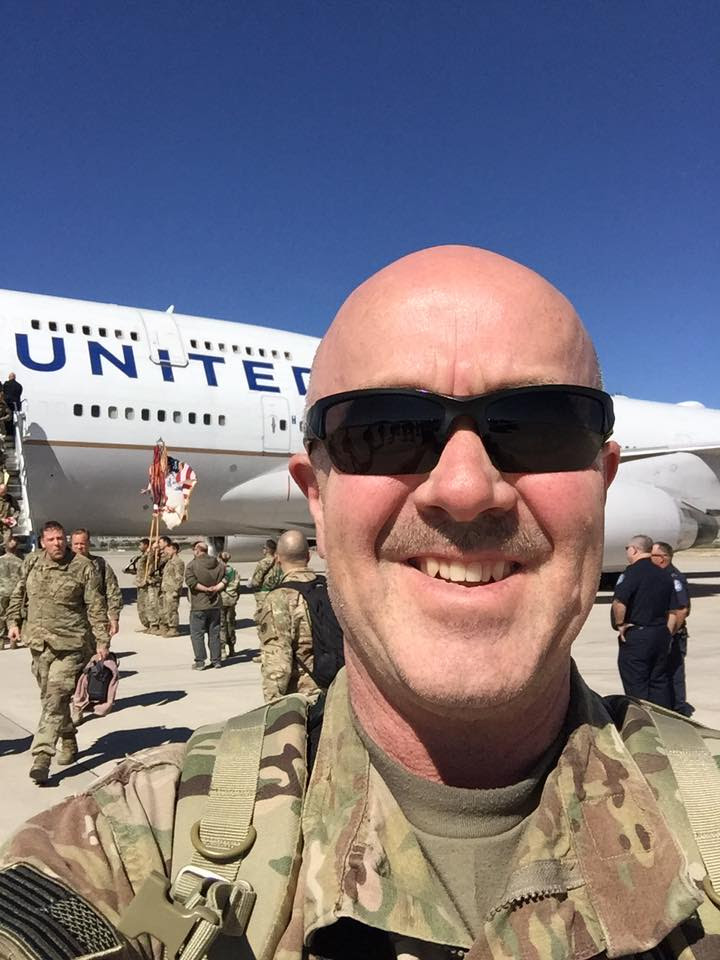 There is much about this country of which we can be proud and if history can be believed we have weathered bad periods in our time and have survived.  I hang on to the promise that we will again.
Posted by Bev Sykes at 5:04 PM

Email ThisBlogThis!Share to TwitterShare to FacebookShare to Pinterest
Labels: Patriotism