OK.  Who knows what this is? 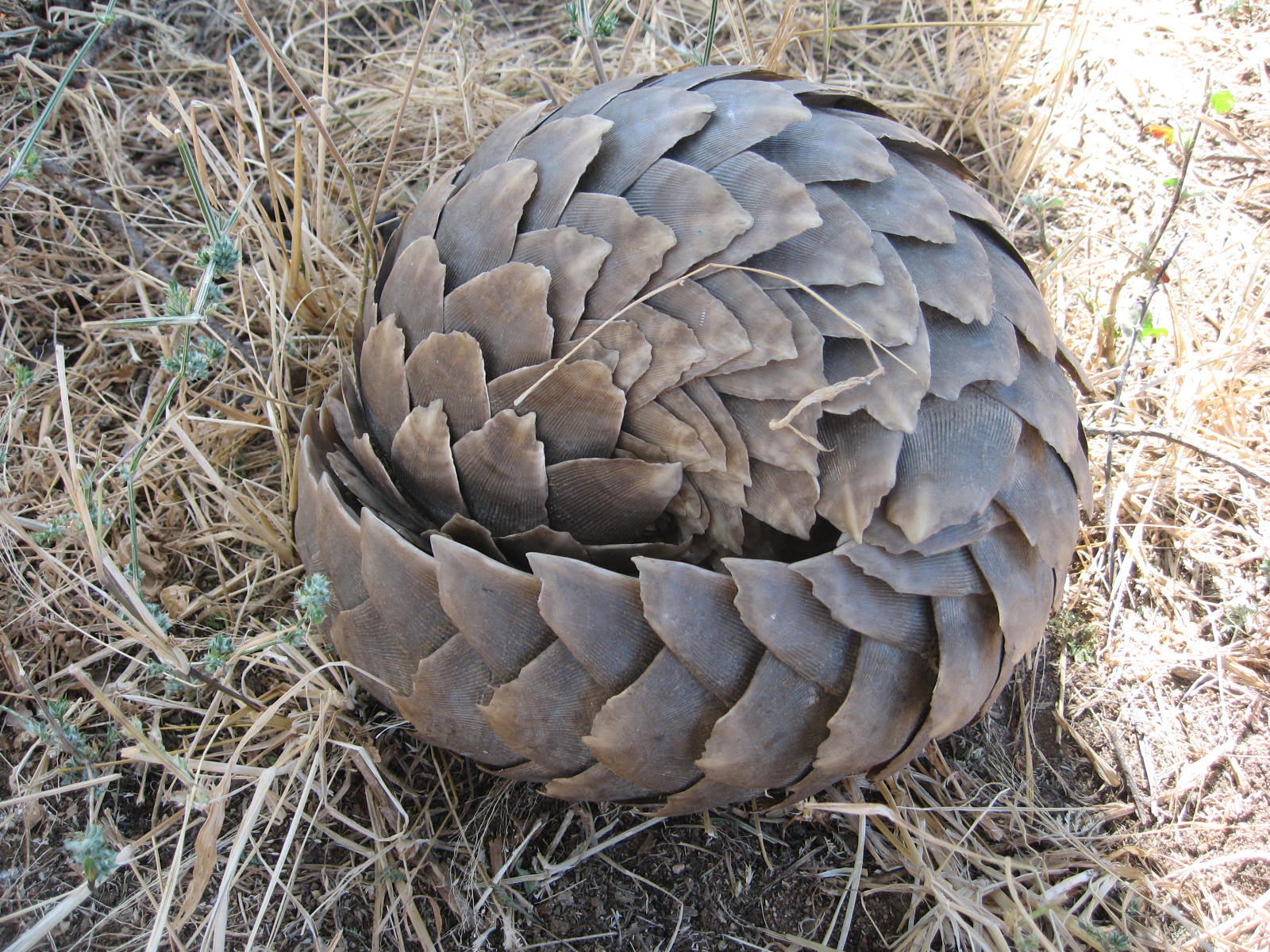 If you watched Nature last night (it's becoming one of my favorite shows!). you may recognize this as a pangolin.  I like to think I know a lot of weird animals, but I must admit that this one was new to me. 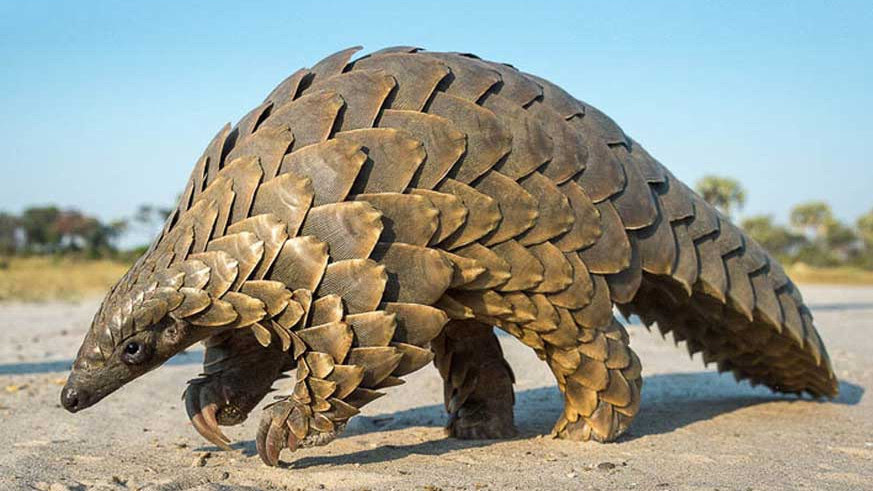 This dinosaur-looking anteater-type animal is the only scaled animal in the world, and the most trafficked (beating even elephants).  It's hard to tell from this picture what the size is, so here is a photo of an affectionate pangolin. 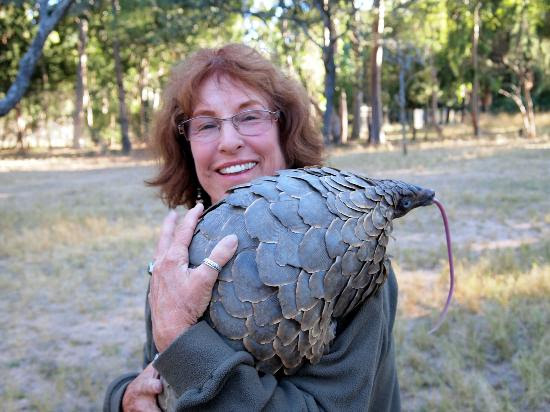 And they are actually cute. 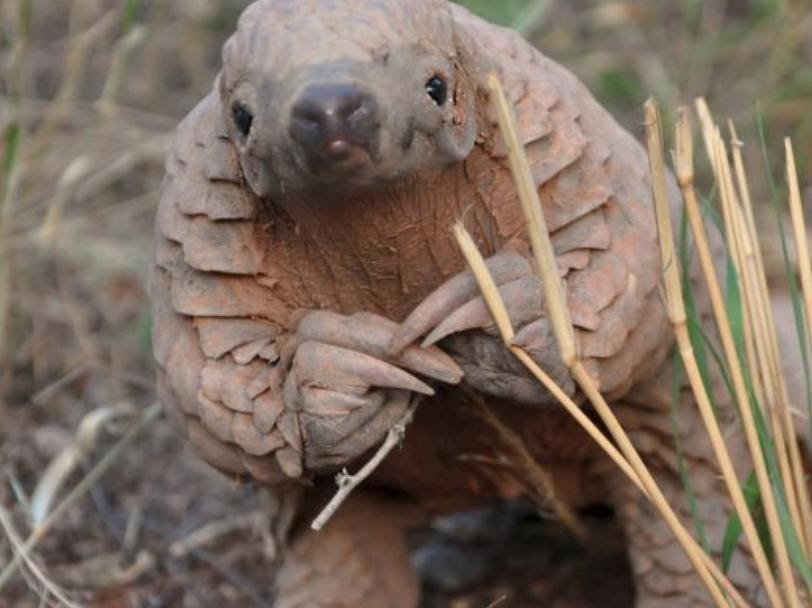 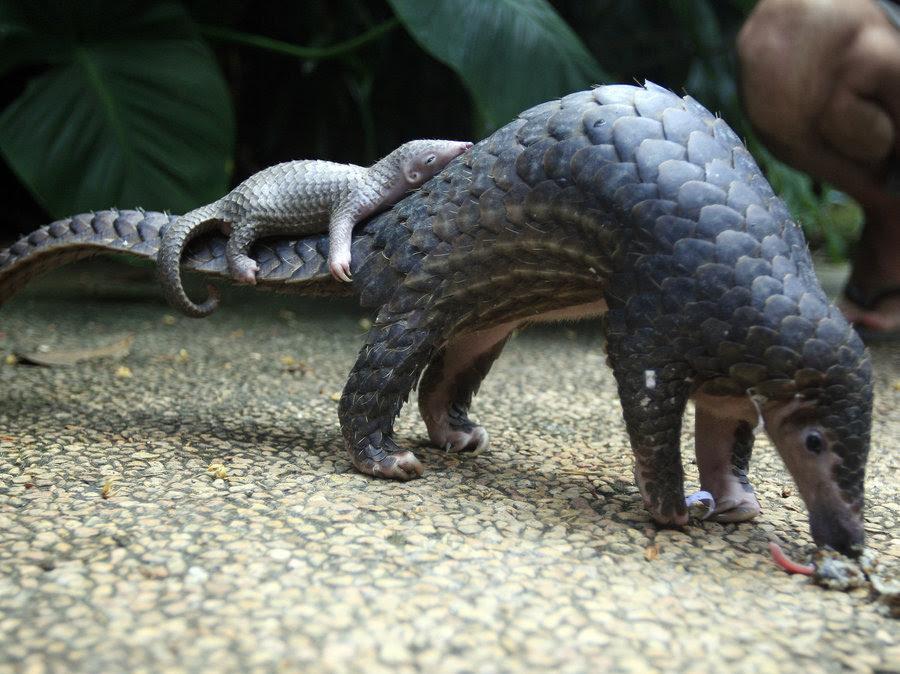 The animals are wanted for their scales, which are considered in some countries (primarily China) as having medicinal use, such as in treating cancer.  Also pangolin meat is considered a luxury dish in some Asian countries. 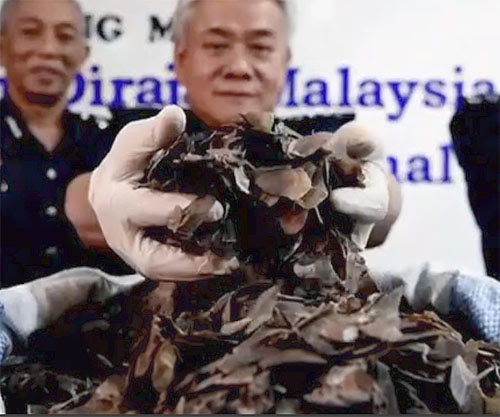 A web site about World Pangolin Day says that  they could be extinct before most people have even heard of them.  It has been estimated that over 1.1 million pangolins have been poached for the illegal trade in the last 16 years. Parts representing a minimum 19,000 African pangolins have been found since 2008, which likely represents the tip of the iceberg in terms of the true tragic size of the illegal trade.

So I wanted to make people aware of pangolins and the danger of their complete extermination, like the Northern White Rhino.  I recommend checking out the Nature special, or watching the show on Nature's web site.
Posted by Bev Sykes at 12:00 AM

Email ThisBlogThis!Share to TwitterShare to FacebookShare to Pinterest
Labels: pangolin