There is lots of talk about The Big Wedding these days.

Discussion about the dress, the location, the hair, the wedding party, will she wear a crown?
Many are flying long distances to be there.  We've all seen other weddings in the family, but this is really the big one.

Did you think I meant these guys? 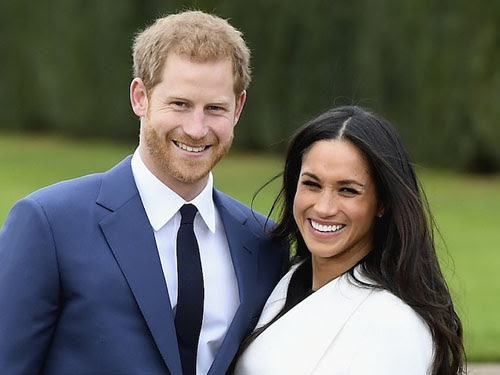 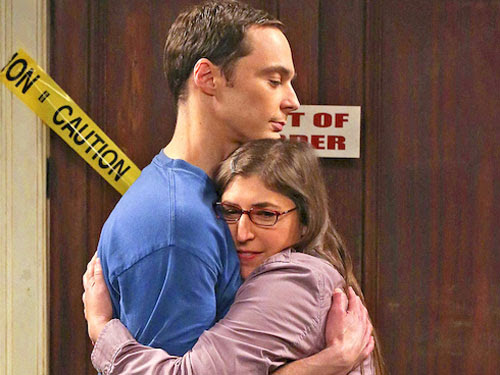 In this area, Jeopardy is on at the same time as Big Bang Theory and I let Walt know that we would be recording Jeopardy today and instead watching Big Bang Theory in its regular time.  How could I be late for the wedding of "Shamy."

It was a lovely wedding, and weird enough to befit two brilliant socially challenged scientists.
We got to meet Amy's parents at long last 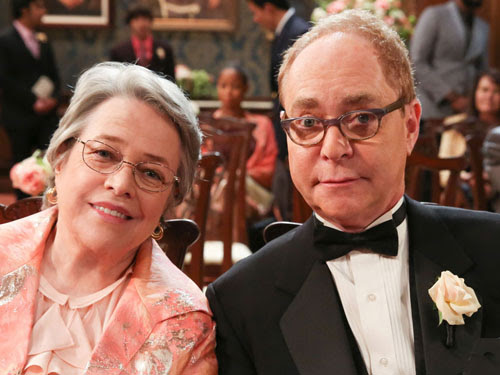 Played by Kathy Bates and Teller, the silent half of Penn and Teller.  They were the perfect couple, Amy's perfect parents and (spoiler alert) Teller speaks.  Perhaps the biggest shock of the episode. 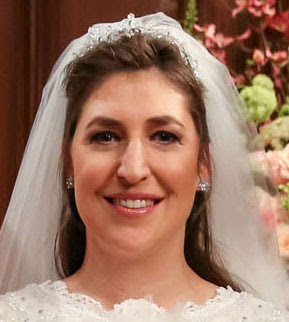 And yes, Amy wore the crown Sheldon gave awhile ago, as an apology for being a jerk (again) 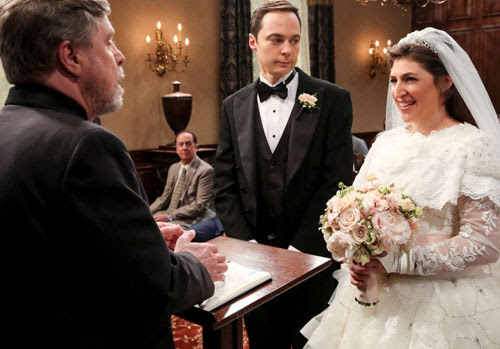 Mark Hamill showed up unexpectedly to officiate at the wedding (displacing a grumpy Will Wheaton).

And, bless the writers, they didn't hoke it up too much.  There was enough science to make it truly Sheldon's wedding, but when they gave their vows, both were so sweet and wonderful that there wasn't a dry in the house and then it was over.  Sheldon and Amy are married.

I might watch that other wedding, but it won't be nearly as special as this one was. 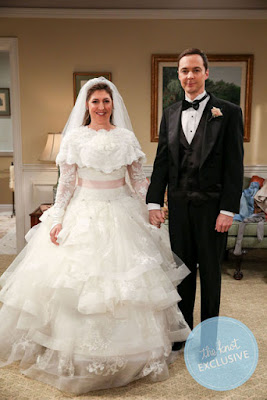