Do you tell your family you love them enough?
We are all pretty good about telling each other we love each other, but especially after Paul and David died.  We end almost every conversation with "I love you" ... because you just never know when it's going to be your last conversation.

Do you like getting jewelry or do you not wear any?
The only jewelry I wear is a necklace and earrings from my granddaughters.  I never take them off.

Do you watch a lot of NFL football?
No.  It's not that I don't enjoy it, I just never turn it on myself.  If Walt is watching, or if we are at Tom's house, I enjoy the camaraderie of watching together, but football ain't my thang.

Have you ever used the word ‘lame’?
Probably.  Mostly to describe a limping animal, though.

Are you/Were you in a band? If so, what was your band name?
Nope.  Never in a band.  My closest to being "in" a band was being a band mom.

When is the last time you went to the doctor?
This month is doctor month.  I've taken my mother a couple of times, I've had eye appointments and I am due for my annual physical next week.

Do you own any shirts with a peace symbol on it?
Yes.  A yellow t-shirt with a giant peace symbol and the word "Peace" on it.

Would you ever go to Japan?
As much as we have traveled, Japan has never been high on my list of places to visit.

What was the last thing you went to Walmart for?
I don't go to WalMart.

Ever gotten in a car accident?
The day I got my license, at age 16, I became a hit and run driver when I ran into the back of a parked car while delivering something to the nuns at my school at night.  The nuns were there watching and never said a word.

Have you ever been in a choir?
I sang choruses on public for years. first in high school and then in various church choirs.  Haven't sung in years, though.  I don't have a singing voice any more.

Do you like the color of your eyes? If not, what color would you want them?
I am happy with my hazel eyes, which Walt has always called "green with yellow flecks."

When was the last time you went ice skating?
Probably in grammar school.  My Girl Scout troop took lessons and we used to go skating at the huge skating rink at Sutro Baths in San Francisco, which was torn down in 1966. 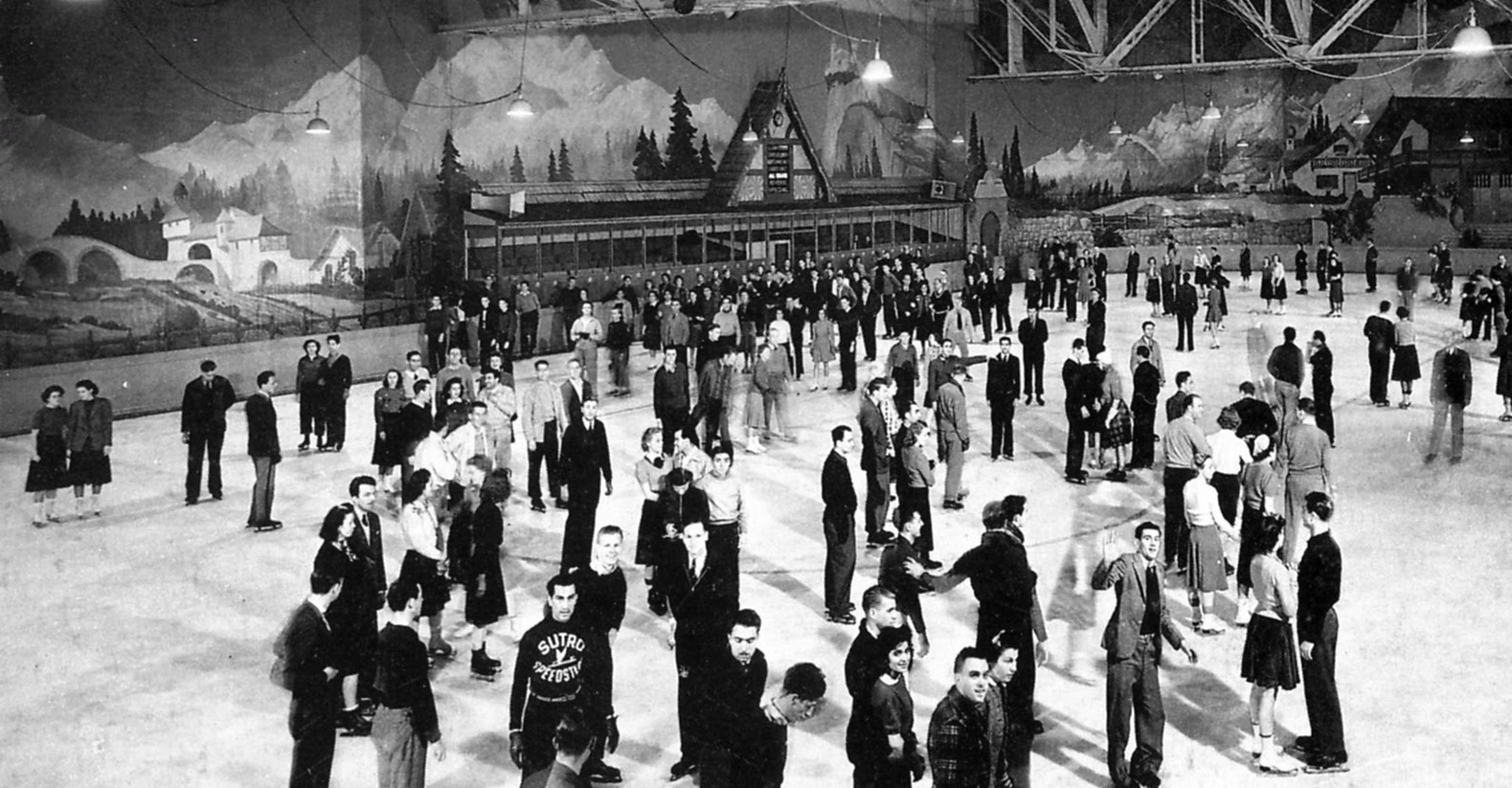 Do you like to brush your teeth?
Sure.  I'm so lazy, I have a Sonicare brush that does all the work for me.  All I have to do is hold it in place.

Do you look older or younger than you actually are?
Apparently younger.  When I tell people I'm nearly 73, they don't believe me.

When is the next time you’ll be up on stage?
Hopefully never.  Stage is not my thing either.

Where did you spend your last birthday?
Ned and Marta took Walt and me to Joe's Crab Shack for a double birthday celebration (his birthday is the week after mine).

What is the last show that you watched a full episode of?
The Man in the High Castle

Do you know anyone who lives in Utah?"
Not any more.

Is there anything you need to work on doing soon?
I need to start writing the review of the show we saw last night.

Do your feelings get hurt easily?
As my father told me, continuously, all of my life, "I'm too sensitive."  So, yes.

Do you, or do you know someone who has taken karate lessons?
David took karate lessons.  Our two grandchildren (age 7 and 4) are taking karate now. 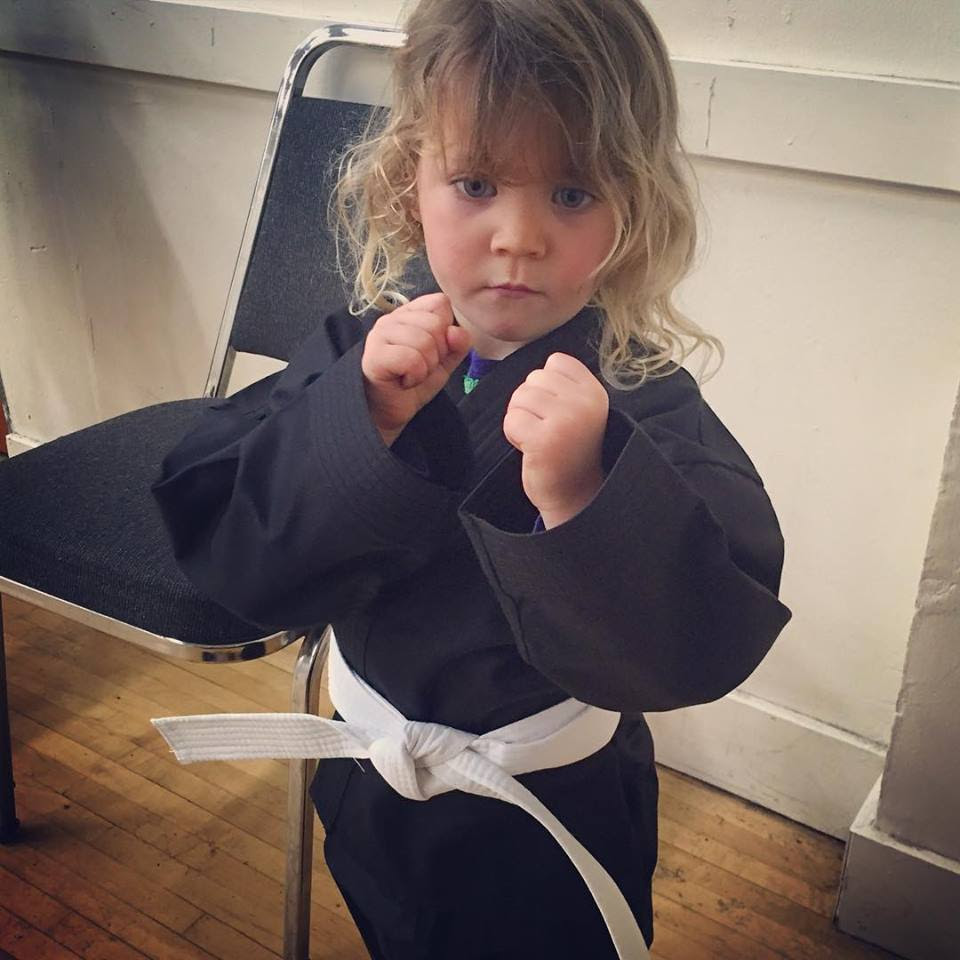 Were you ever a boy or girl scout?
I was a girl scout all through grammar school.
Posted by Bev Sykes at 7:01 PM