Welcome to Sunday Stealing. This feature originated and published on WTIT: The Blog. Here we will steal all types of questions from every corner of the blogosphere. Our promise to you is that we will work hard to find the most interesting and intelligent questions. (Past hosts include: Our first - Judd Corizan, Mr. L, Kwizgiver and Bud)  Cheers to all of us thieves! 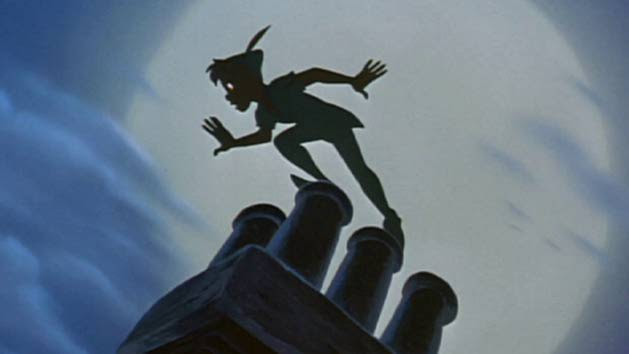 From Mickey and Maddy
(This is longer than usual, but i love Disney and I had fun answering these questions.  Apologies to non-Disney fans!)


1. Favourite scene in a Disney Princess movie?
The transformation of Cinderella into a princess, the pumpkin into a coach, etc. Bibbidy-Bobbedy-Boo!

2. Favourite scene in a non Princess movie?
That would be the scene where mama elephant, locked in an elephant jail, is rocking baby Dumbo in her trunk while she sings to him.  Gets me every time. 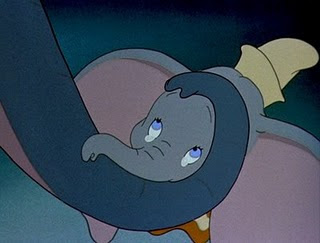 3. Last Disney movie you watched?
The Lion, the Witch and the Wardrobe
4. How many times have you visited the parks?
Oh lots.  Took each of the five kids around their 4th-5th birthdays (one-on-one), took most of our foreign guests to Disneyland.  Last time was in 2000, when I took Peggy to Disneyland.  I don't even have to go ever, ever again.

5. Favourite animal themed movie?
Bambi and Dumbo
A list of all Disney movies can be found here - https://en.wikipedia.org/wiki/List_of_Walt_Disney_Pictures_films

6. Favourite Disney movie from the 1950’s?
Lady and the Tramp (found out most of my Disney favorites were made in the 30s and 40s)

8. Favourite Disney movie from the 1970’s?
Wow...I saw almost NO Disney movies made in the 1970s, but I guess Escape to Witch Mountain, which our kids liked.

9. Favourite Disney movie from the 1980’s?
The Little Mermaid

11. Favourite Disney movie from the 2000’s?
The Princess Diaries

13. Favourite Disney movie from the 2010’s?
I loved both Beauty and the Beast and Frozen.  And in non-animated movies, Toy Story 3.

14. If you could trade lives with one character which one and why?
Cinderella.  Imagine how nice it would be to have all sorts of animals as friends that you talk with and who help you with your chores.  Then you have a fairy godmother to whip you up a gorgeous gown, you go to a fancy dress ball and win the heart of the prince.  Not bad, even if you have to put up with a wicked stepmother for awhile.

15. First Disney orientated memory?
It would be either Bambi or Dumbo, but I have no strong first Disney memories.

16. Favourite villain?
The Queen of Hearts in Alice in Wonderland

17. Favourite live action Disney movie?
So many (I had no idea until I saw the Wikipedia page of Disney movies!), but I particularly liked the Toy Story series.

19. What are your top three favourite Disney songs?
"Baby Mine" from Dumbo, "Zip-a-Doo-Dah" from Song of the South, and, of course, "Let it Go" from Frozen.  (Honorable mention to "When You Wish Upon a Star" from Pinocchio)

Oh Mickey.  He was much more fun than Minnie.

21. Which movie do you find the most nostalgic?
Bambi

22. Are there any Disney movies that you haven’t seen?
Well, according to that Wikipedia list, MOST of them!

23. Is there a scene or movie that makes you cry?
As I mentioned before, the scene with Dumbo and his jailed mother, who is rocking and singing to him.

25. Which character do you relate to the most?
Bashful from Snow White and the Seven Dwarfs

26. Do you own any clothing that’s Disney themed?
I don't think so.

28. Favourite Princess and why?
Does Belle from Beauty and the Beasts count as a princess?

29. Funniest Disney scene?
Probably the genie in Aladdin ... who can possibly beat Robin Williams for funny?
Second might be the crows discovering Dumbo can fly ("When I see an Elephant Fly")

30. Favourite Disney movie and why?
Well, we come back to Bambi and Dumbo and I guess of those, my favorite is Bambi because of the whole mother-child thing (Dumbo has to go through too much meanness from other elephants to make it my favorite)
Posted by Bev Sykes at 11:47 AM